Candid Money’s Justin Modray has told clients of his new platform comparison website not to “hold your breath” for Hargreaves Lansdown to be included in the service.

The former Bestinvest investment expert said that Hargreaves has declined to provide data and suggested the FTSE 100 broking giant may be concerned about how its costs would compare with others’.

“In my view it’s more likely they declined as my site would clearly show they’re not always as cheap as they’d like their customers to think,” Mr Modray said to Investment Adviser.

However, Hargreaves Lansdown has hit back at Mr Modray, saying the reason it did not provide data was actually due to the considerable additional work that would be entailed and pointing out that it already publishes its costs and charges on its own website.

Danny Cox, head of advice at Hargreaves Lansdown, said: “In my experience, fund comparison websites don’t include all of the varied charges that investors can incur on platforms and rarely produce fair comparisons.

“These comparison sites also don’t take into account things such as quality of service and other variables beyond costs.”

Hargreaves is not alone in remaining absent from the site, with Cofunds, Skandia and Fidelity FundsNetwork not yet present. 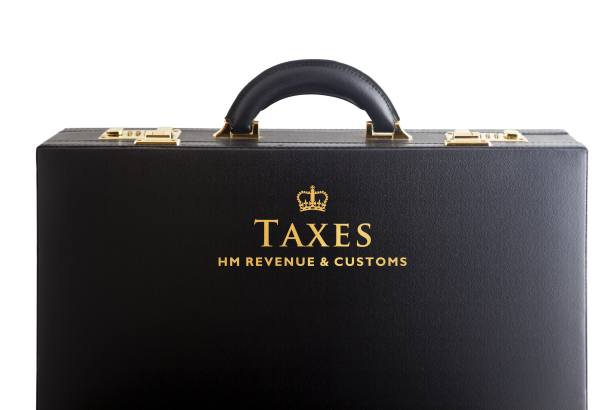 Ex-Hargreaves CIO joins investing app ahead of funding round