Investors that purchased Merchant Capital structured products are to be hit with a wave of fees that could be “significantly more than double” what they were previously paying, following the now defunct provider’s parent company falling into administration.

Earlier this month FTAdviser revealed that Merchant Capital’s former custodian, Reyker Securities, could be set to levy new charges against the plans following the firm’s collapse, as terms and conditions imposed when it took on the book of business allow it to apply fees to cover any additional expenses incurred.

Costs for structured products are typically bundled into the initial purchase price. After Reyker took over the book Merchant had committed to continue paying fees on behalf of investors, but a winding up order was issued after it failed to pay fees owed to its former custodian.

The book taken on from Merchant also includes plans issued by other defunct providers Keydata and Arc.

Reyker confirmed at a press briefing on Friday (26 April) that it will be charging investors, with Adrian Barnwell, Reyker’s head of risk management and strategy, stating that the company is “bending over backwards” to help consumers as investors will not have to write a cheque and charges will be taken out at the end of a product’s maturity.

Reyker said that the minimum fee for a “typical” investments will be £75 per plan. On top of this investors will pay £115 per annum if their product is a capital accumulation plan and £195 per annum if it is a monthly income plan.

Ian Lowes, managing director of Lowes Financial Management, said: “These investors came to be under the custodianship of Reyker following the collapse of yet another firm, Pritchard Securities, when the investors were left with no real option but to sign up to Reyker’s terms and collectively pay them somewhere in the region of £250,000 in administration fees.

“Merchant were then liable to Reyker for ongoing administration and custody fees over a period of six years. I understand these fees were to be no more than £170,000 a year, decreasing each year.

“Following the collapse of Merchant, Reyker are now seeking to charge clients what seems to be significantly more than double what they were originally going to receive from Merchant; as much as £600 per investment.

“This cannot be permitted. If nothing else, it is surely not treating customers fairly.”

Mr Lowes added: “Each client already paid all reasonable fees up front and so the Financial Services Compensation Scheme must surely meet any further costs given that these have ultimately arisen because of the failure of at least two, and in some cases, three UK financial services firms.” 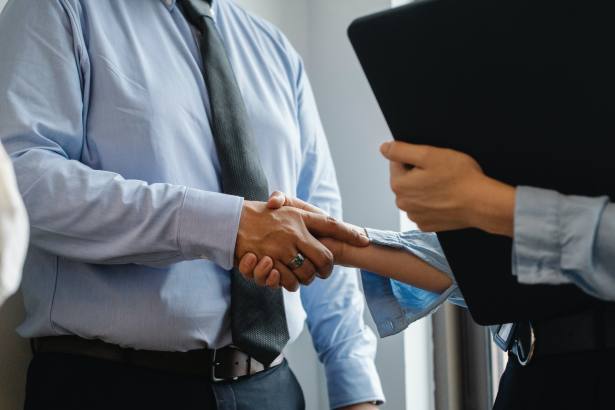 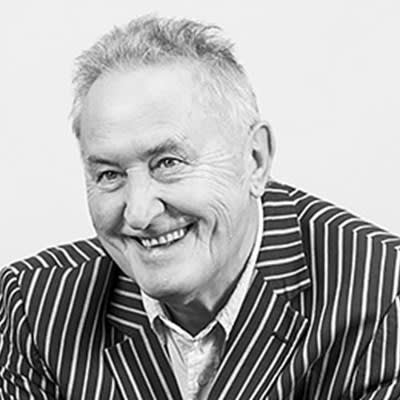 Advisers urged to address income with clients amid dividend uncertainty

Structured Product Your Industry
A service from the Financial Times