The independent body, which was set up by West Midlands-based Regulatory Legal Solicitors to campaign on behalf of of distressed investors currently represents 400 people who invested in Arck schemes, and is helping seek compensation of around £25m after the failure of the investment firm.

MPs including former chancellor Alistair Darling, and Treasury select committee member Mark Garnier have joined the campaign, and have backed calls to seek answers from the chief executive of Yorkshire Bank, which operated as a depository for the investments and investors.

The MPs also pledged to raise the matter at a Treasury debate, and to ask the Treasury to outline what action the government was taking to support Arck investors.

Pressure will also be put on the Financial Ombudsman Service to act quickly in reviewing the cases of investors.

Michael Cotter, a solicitor at Risk Warning who has been heading up this campaign on behalf of Arck investors, said: “The responses from MPs have been overwhelmingly supportive and considerate towards the plight of the investors.

“Additionally, this matter was raised by Mr Paul Goggins MP, at a Treasury debate recently, thus bringing it to the Treasury’s attention. As we are expecting more MPs to come forward to help these investors, we want to remind them that we believe that Yorkshire Bank had failed in its fiduciary duty towards its clients.

“Arck investors, who have been waiting for answers for over a year, deserve to have their complaints addressed urgently.” 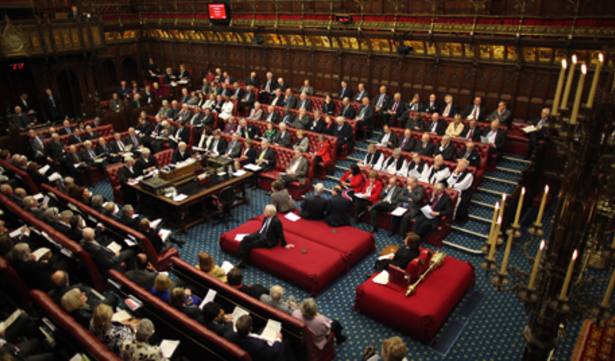 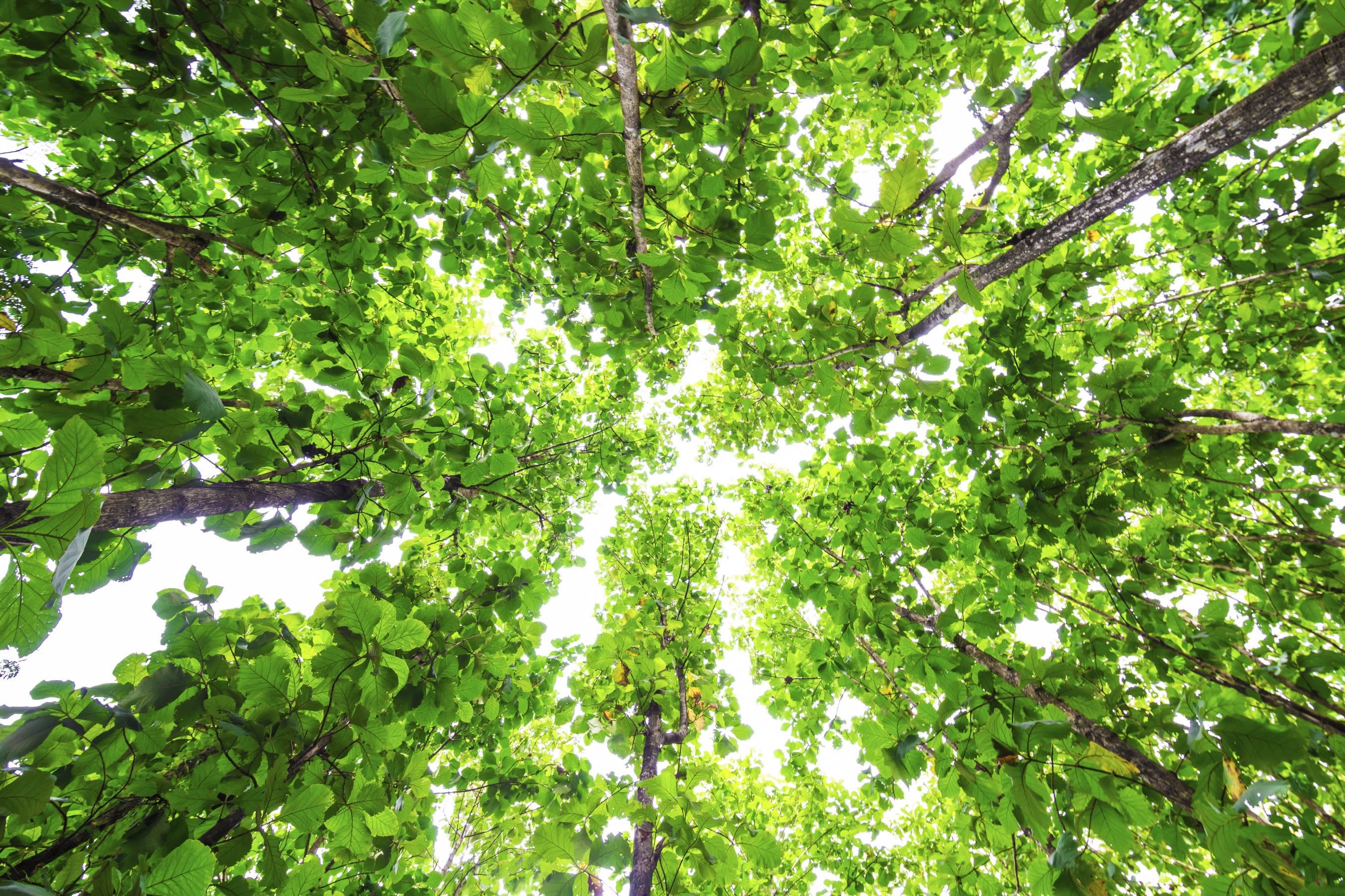