The latest sales figures from the IMA revealed that retail investors – through intermediaries, platforms or direct – continued to pour into the markets in May, despite the old adage: Sell in May and go away.

According to Daniel Godfrey, chief executive of the IMA, after the traditional Isa season months of March and April, there was usually a sizeable drop in fund net retail sales.

However he said: “They remained strong in May this year at £2.1bn with investors making significant net investments across all the main asset classes.

The most popular sector with investors was the IMA Targeted Absolute Return sector with net retail sales of £255m. According to data, the sector’s 12-month average sales figure was £97m.

Adrian Lowcock, senior investment manager for Bristol-based Hargreaves Lansdown, said: “Global stock markets continued their strong performance for most of May with major stock markets hitting either multi-year or in some cases all-time highs.

“It was only towards the end of the month that markets fell as comments from US Federal Reserve chairman Ben Bernanke caused investors to become more wary. However even his comments failed to prevent major stock markets posting positive returns for investors in May. With that backdrop it not surprising equities were the most popular choice.”

He added that the popularity of the IMA Targeted Absolute Return sector highlighted “the concerns some investors had over the speed and strength of the rally. Investors responded quickly to the change in sentiment”. 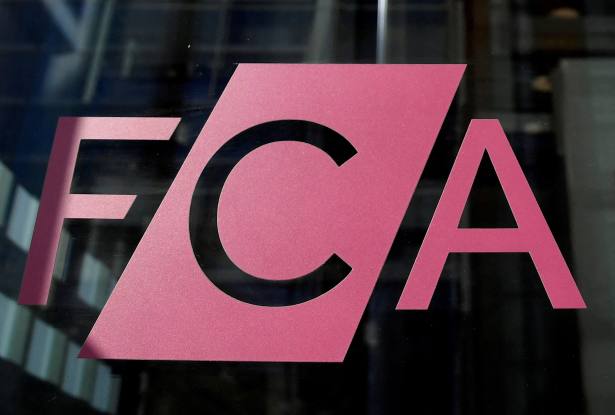