Providers have welcomed the additional competition to be unleashed when the National Employment Savings Trust (Nest) can operate on a level auto-enrolment playing field from 2017.

Pensions minister Steve Webb has confirmed the government will lift the cap on contributions and transfers into the Nest.

The government-backed pension provider welcomed the legislation, saying it would provide certainty for employers and members. The plan involves removing the cap on contributions into Nest by April 2017, meaning contributions will be unrestrained before the legal minimum rises to 5 per cent in October that year.

Morten Nilsson, chief executive of pensions provider Now:Pensions, said the lifting of restrictions is positive. He said because there has been so much debate for a long time, the decision to keep the restrictions on until 2017 is good for clarity. What has now changed, he added, is there is now more competition in the market.

Nest’s annual reports and accounts for 2012/13 to March 2013 showed the provider has more than 81,000 members, of which 135 are self-employed. It now has £3.8m of assets with investment managers. From March to June this year, membership shot up 238 per cent to 275,000 members and assets under management tripled to roughly £11m.

Distracting from the initial scheme data, Nest lost £1.4m due to its being the “subject of fraud involving the diversion of payments to a supplier”. No money had been taken from members’ pension pots, however.

Mr Nilsson said the annual report has come at an “interesting time”.

“If you need to spend £61m on 81,000 members, then I don’t see how Nest would possibly like to increase its remit and give access to more clients.”

However, he added, the most difficult period for any provider will be next year when there is a higher volume of employers who need to be serviced but will have fewer resources to put into an auto-enrolment plan. 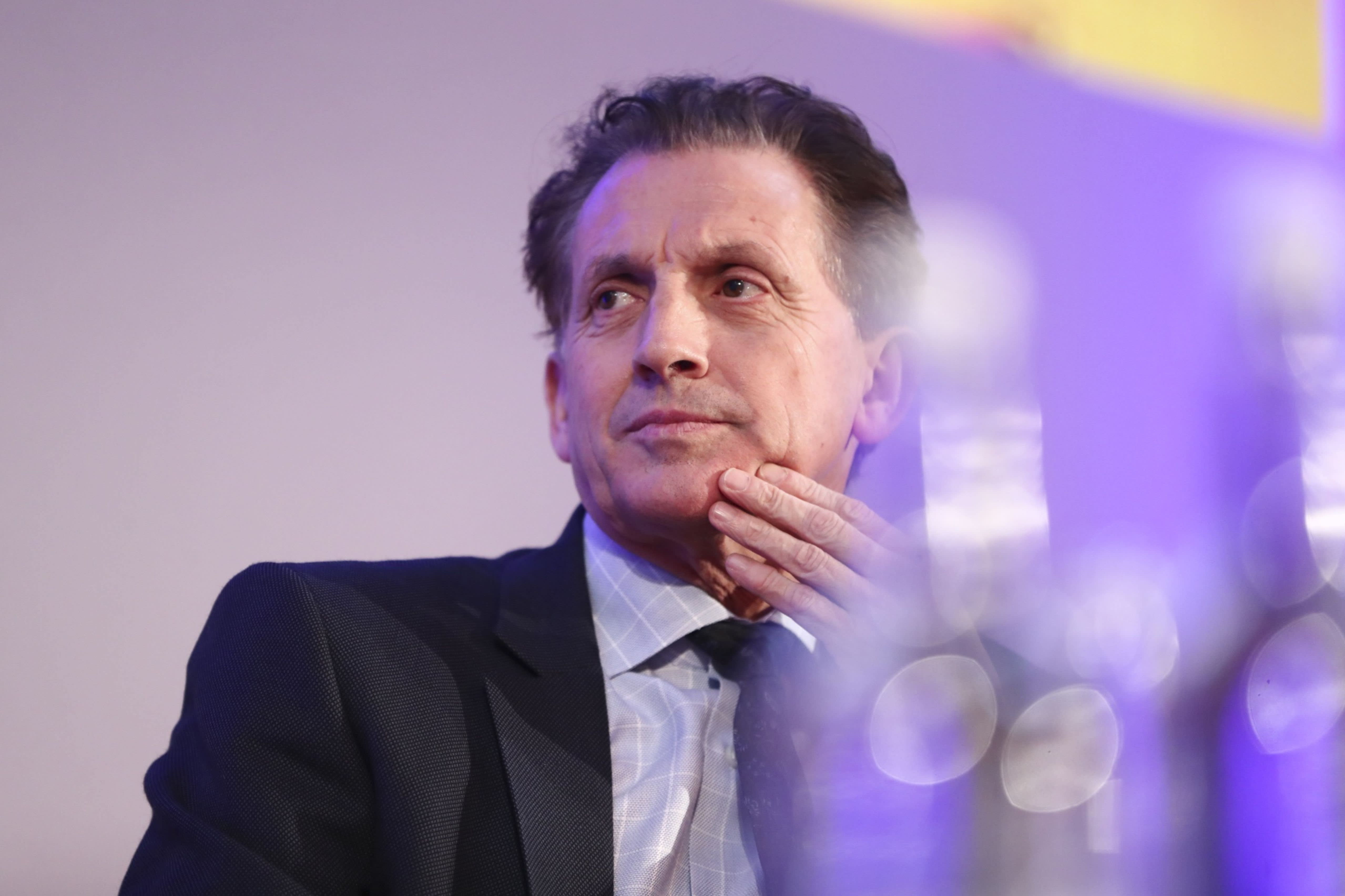