For Mazur, it is time the gloves came off in the fight on dirty money. He said: “We need to radically change how regulators and law enforcers investigate money laundering – right now they have dropped the ball. Law enforcement agencies do none of the many things they could do to proactively identify and prosecute dirty banks.

“We need an international task force that draws on global expertise to identify the individuals within banks, brokers and advisers that currently plead naivety after the event. We need hands-on proactive intelligence specialists, and undercover investigators should be trained to infiltrate the banks and businesses that enable laundering. That is what we did as investigators: infiltrate the system and secure evidence for prosecutions.”

He cited research from the United Nations Office on Drugs and Crime that the US is failing in its role as the global policeman: law enforcers identify and seize just 1 per cent of the estimated profits of crime cartels, with around 70 per cent of the remaining profits laundered through the global banking system – a figure that Mr Mazur disputes, putting it far higher at 99 per cent. But it is not just banks that receive Mr Mazur’s attentions.

He said: “Regulators are less effective [than law enforcers] in the hunt for dirty banks.

“As we have seen with Wachovia, HSBC, and Standard Chartered, they got to the facts way too late in the game. Regulators are like a fireman showing up at a property with smouldering ash. They can only tell you that the building burned down, and possibly that it was arson. But, they can rarely tell you who did it. We need to have people dedicated to figuring out who started the fire at the early stages of the blaze and while the arsonist is still within sight.”

And wealth advisers and intermediaries do not escape criticism. He said: “There’s no doubt that many are quite law abiding people, but many more than we would hope are in it for the profit of helping the wealthiest with money seeking secrecy from governments. There are always willing hands waiting to take their cut for offering secrecy.”

Mr Mazur claimed that many of the financial mechanisms employed by BCCI are still being used by global banks to attract new customers. Banks have two brains, according to Mr Mazur; one is driven by profit and bonuses and the other by compliance and risk management. And where there is currently no deterrent, some sections of the financial services industry will partner organised crime by turning a blind eye. 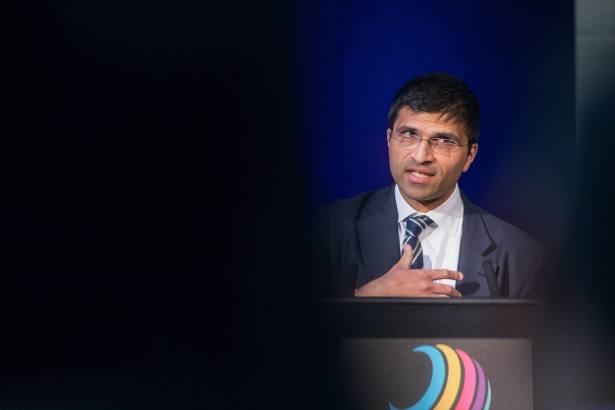