A ban on consultancy charges to advisers paid from an occupational pension scheme rather than from the sponsoring employer could be extended to cover legacy agreements, after the Department for Works and Pensions said it would launch a consultation in the autumn.

From tomorrow (14 September), consultancy charges for automatic enrolment pensions come into force, which will apply to all new business. It will also apply retrospectively to agreements made after the ban was initally announced on May 10.

In the wake of the original announcement, pensions minister Steve Webb hit out at brinkmanship from some providers, such as Scottish Life and Aegon, which were continuing to write pipeline business on a consultancy charging basis until formal legislation was introduced.

After announcing that he planned to ban consultancy charging, “a provider says ‘stuff you, until it is absolutely illegal, not only will I carry on with pipeline business, I will write new business’,” said Mr Webb.

The minister signalled his disapproval of this approach, saying the consultancy charging episode “makes me realise that certain parts of the industry just haven’t learnt anything”.

Aegon later reversed its policy saying the pension minister’s hardening stance on consultancy charging has now also made Aegon “review what it has in the pipeline”. Scottish Life followed suit after discussions with Mr Webb.

According to an statement from DWP today ahead of the new rules coming into force, the government “will also consult in the autumn over whether it should extend the ban to cover a small number of schemes which already had an agreement in place before 10 May”.

Mr Webb said: “My job is to make sure people get better pensions. So when people put hard-earned cash into a pension I am determined to make sure it doesn’t get gobbled up by charges. This ban will make the system fairer for anyone being automatically enrolled into a workplace pension.”

In the wake of the ban, many across the advisory sector have warned of potential detriment to smaller employers that will be unable to afford estimates of up to £12,000 in fees to take advice on auto-enrolment compliance.

Mr Webb had responded to a question on the issue at an industry event by saying firms do not need to take advice due to the presence of a credible default option in the government-backed Nest.

Some have suggested that this misses the point that small employers may require support that goes beyond what Nest is able to offer. 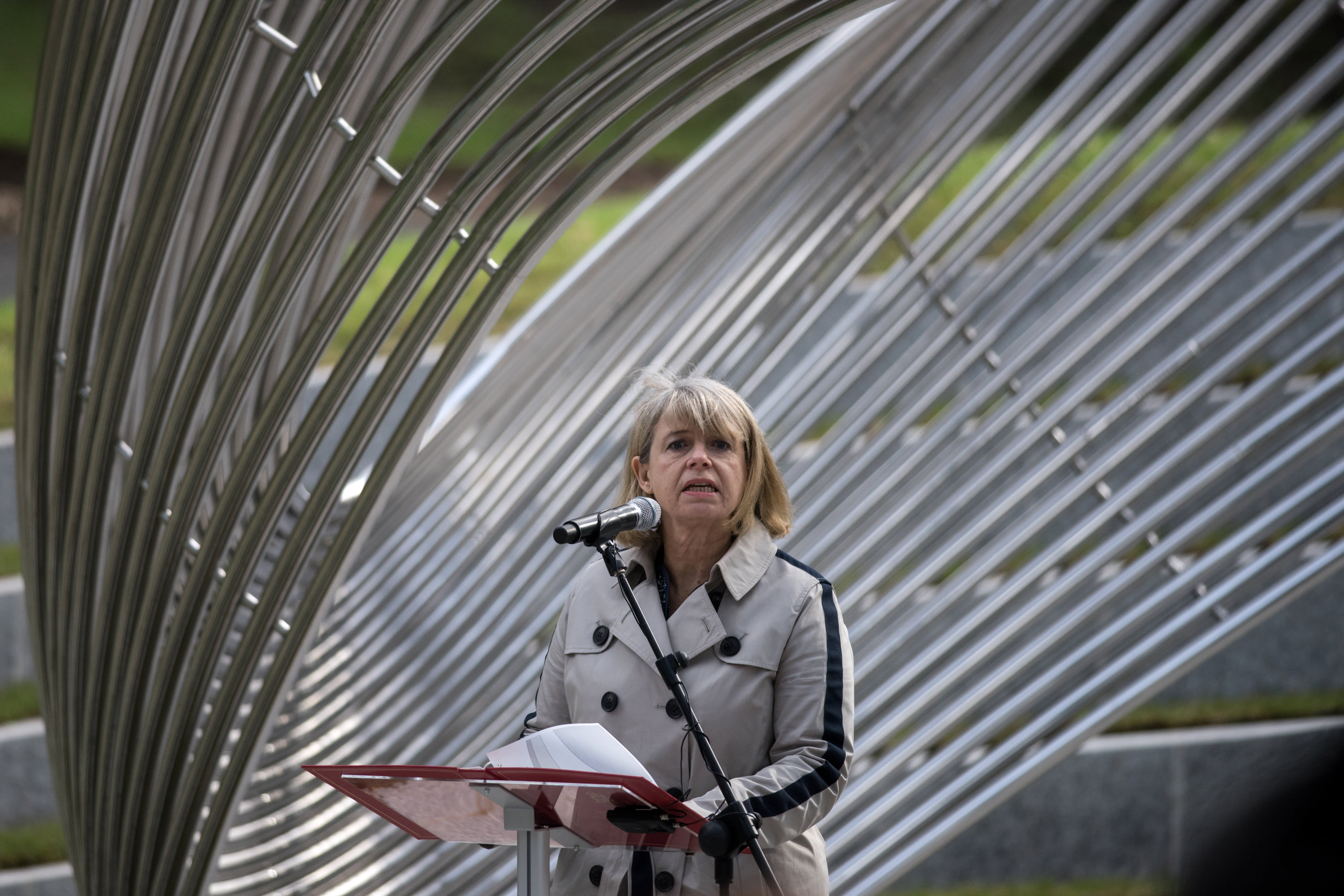