Paraplanners can provide an extremely valuable service to financial advisers but they are a costly addition and too expensive for the average advice firm to sustain, according to Martin Dodd, independent financial adviser at Wolverhampton-based Midlands Investment Agency.

In an interview with FTAdviser, to be published later today (20 September), Mr Dodd admitted that from an advisory perspective, “whether it’s right to think it or not” many advisers see paraplanners as expensive and “not at the coal face”.

He stressed that he did not believe paraplanners were “not value for money”, but simply that the quantum of cost would be too much for most advisers to pay out of their existing income and thus could require additional costs to be placed on to clients.

He said: “My views on paraplanners are not so much that they are not value for money, more so that they are a costly addition to any practice. Most IFAs could use the services of either a paraplanner or a very good knowledgeable administrator.

“The addition expense of employing a paraplanner is that the IFA must therefore generate more income if it is to be viable. They are obviously providing a very valuable service to IFAs but if a paraplanner costs almost as much, if not as much, as an adviser, the IFA would then need to charge higher fees or find more clients that can pay the current level of fees.”

Mr Dodd said it becomes a question of financial viability, adding that the average IFA income across the profession is probably not as high as many would like to believe.

In recent months many advisers have expressed the view that advisers are increasingly using the services of paraplanners due to the increased complexity with regard to applications and new processes post-Retail Distribution Review.

Yesterday (19 September), FTAdviser sister publication Financial Adviser reported on comments from Mark Loydall, owner of Leicester-based Cambourne Financial Planning, who told the paper the RDR has forced advisers into the arms of paraplanners.

Alan Gow, founder of Berkshire-based outsourced paraplanning firm Argonaut Paraplanning, previously told FTAdviser that the RDR is forcing firms to review their model and a looming increase to capital adequacy requirements is prompting advisers to look for outsourced solutions to limit overheads.

He said that the new rules which come into force in January 2014 that will increase the amount of capital advisers must hold - eventually rising to a minimum of £20,000 by 2015 - is driving advisers to cut their fixed costs.

Mr Dodd said: “On a practical level a paraplanner can make an IFA’s life easier, but if he is under financial strain to generate sufficient income, then these factors have to weighed up. I know of other practices that effectively share paraplanners, which to some extent works, however the question of how much time is given to each IFA is also a factor.” 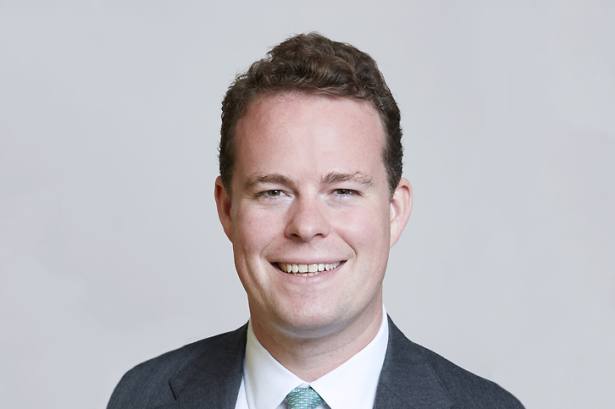