At the Old Bailey on 30 September, two former Royal Bank of Scotland executives appeared in court, accused of pulling off a £4m mortgage fraud.

The prosecutor said Andrew Ratnage, 49, and Raymond Pask, 53, used their senior positions at the bank to approve a string of valuations for homes they owned.

They allegedly inflated the values of the properties to obtain excessively large loans for five properties. These were in: Barretts Grove and Lidfield Road, in Stoke Newington, North London; Rayne Road, in Braintree, Essex; Roman Road in Mile End, East London; and Middle Wall, in Whitstable, Kent.

Mr Pask, who was regional director of RBS after a 33-year career, and Ratnage, a relationship manager, both appeared in the dock at the Old Bailey.

They spoke only to confirm their names during the brief hearing, and were granted unconditional bail to return on 6 December to enter pleas.

According to the judge, Mr Recorder John Anthony Blair-Gould, Edward Law, 41, and his brother, William, 43, submitted bogus applications relating to two properties in Surrey to HSBC, Santander and Lloyds.

The court heard that Edward Law had been jailed for 12 months in January this year for possessing 893 “appalling” films and photographs.

Law, who used to present the flagship financial show BizChina on state television, claimed he was using the material to write a “Sex and The City-style bonkbuster”, although he admitted that he had never written a single word of the book or secured a publishing deal.

The court heard both brothers enlisted the help of Marius Cesna, 35, as the named person on mortgages for homes in Northlands, Russ Hill, Horley, and Copthorne Road in Felbridge, near East Grinstead, Sussex.

William Law, a married father of two, was described as the prime mover in the scam and was jailed for four years.

Cesna, a builder who moved from Lithuania to Britain in 2001, was jailed for two years.

The judge said: “The driving force behind the frauds was William Law. You involved your brother and Mr Cesna who got into trouble and are now standing next to you in the dock.

“It is inevitable that for offences of this gravity, a prison sentence must be imposed, and one of some length.” 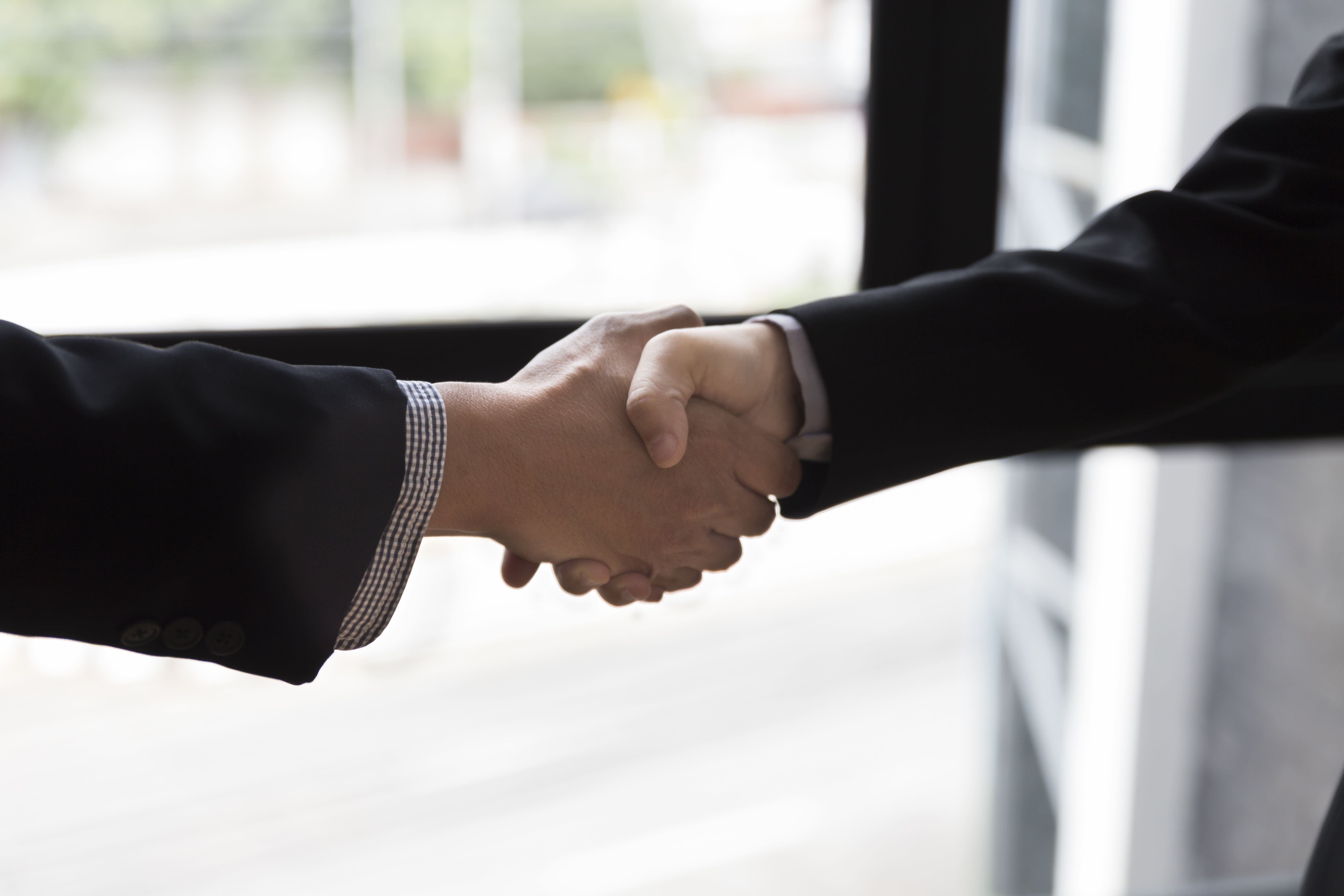