Aegon UK is set to raise fund prices on 82 of the 302 insured funds on its Aegon Retirement Choices platform and within its One Retirement subsidiary.

Due to come into effect mid-December, fund charges will rise by between five and 15 basis points, and affect just over a quarter of the platform’s £1bn assets under administration.

The insurer said in a statement that the changes would keep cost of investing in line with the broader market while remaining in the top competitive quartile.

Charges on Aegon’s Heritage and Unisure products, accounting for about £43bn AUA will remain unchanged.

Nick Dixon, investment director at Aegon UK, said: “After these changes, the funds plus platform cost remains very competitive - in the most competitive quartile versus similar funds.”

Aegon is not raising the price of any of its lifestyle funds on Arc which are used as default options for workplace pensions.

Examples of new fund total expense ratios after the price changes include:

In its most recent results, Aegon revealed it is investing in creating the capability for serving non-advised clients on its platform.

The company came under fire over its contact policy last week after an IFA complained that a 12-week annuity letter sent to a client strongly promoted Aegon Annuity Service, a trading name of Aegon-owned adviser firm Origen Financial Services. 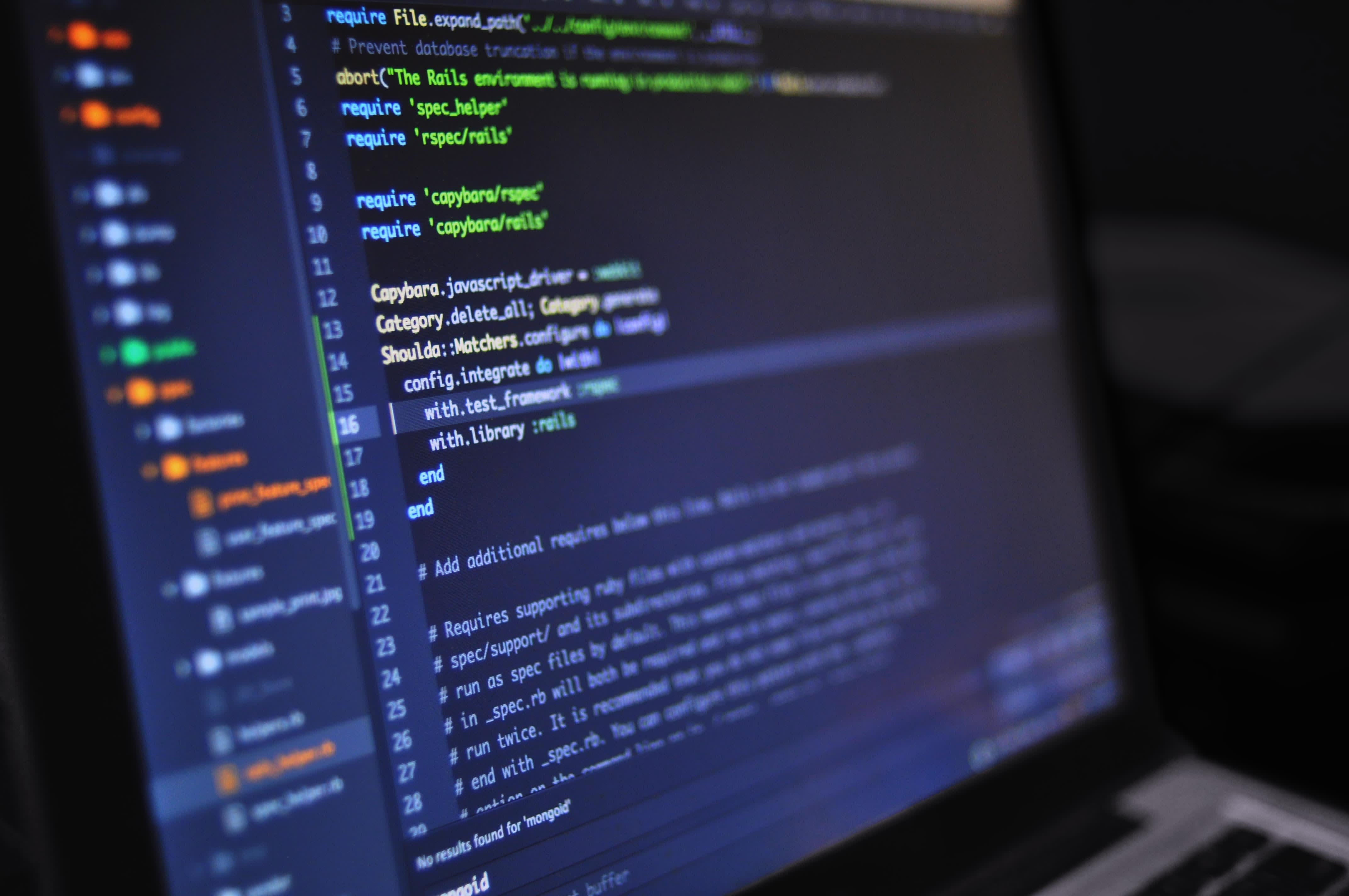 Platforms Life Insurance
A service from the Financial Times