The minimum earnings trigger for auto-enrolment pensions will rise to £10,000 from April 2014, the department for work and pensions has confirmed.

The increase, from the current financial year’s trigger of £9,440, will exclude 170,000 people from auto-enrolment pension contributions ahead of a surge in staging dates during 2014, which will see more than 36,000 small and medium sized businesses implement auto-enrolment schemes in the first six months of next year.

The announcement followed a report published yesterday by The Pensions Regulator, which revealed that 2.2m people had already signed up to a pension under AE, while more than 3m were either too young, too old or dit not earn enough to qualify for contributions.

Tom McPhail, head of pensions research for Bristol-based Hargreaves Lansdown, said that while AE was laying the foundation for a reversal in the UK’s progressively declining provision for retirement, “there is an increasing risk that failure could yet be snatched from the jaws of success”.

He added: “Millions of workers are being excluded from the enrolment process and many of those who are being put into a pension won’t be saving enough.

“The government is increasingly in danger of making the same mistake as the previous government did on stakeholder pensions in 2001, by assuming that low cost is a guarantee of a successful outcome.

“You can have all the price caps and defined ambition ideas you like but if you don’t get people to spend less and save more it will all be a waste of time.”

Mr McPhail added that the pension industry will have done well to get to the end of 2014 “without the wheels falling off” auto-enrolment, ahead of an expected “capacity crunch”, a phenomenon that could see the DWP delay its implementation of a charge cap on AE schemes as firms struggled to implement them.

David White, managing director of business solutions provider Creative Auto Enrolment, said distress calls were already coming through from companies who have not yet put the right processes in place to comply with legislation, and were “running out of time”. 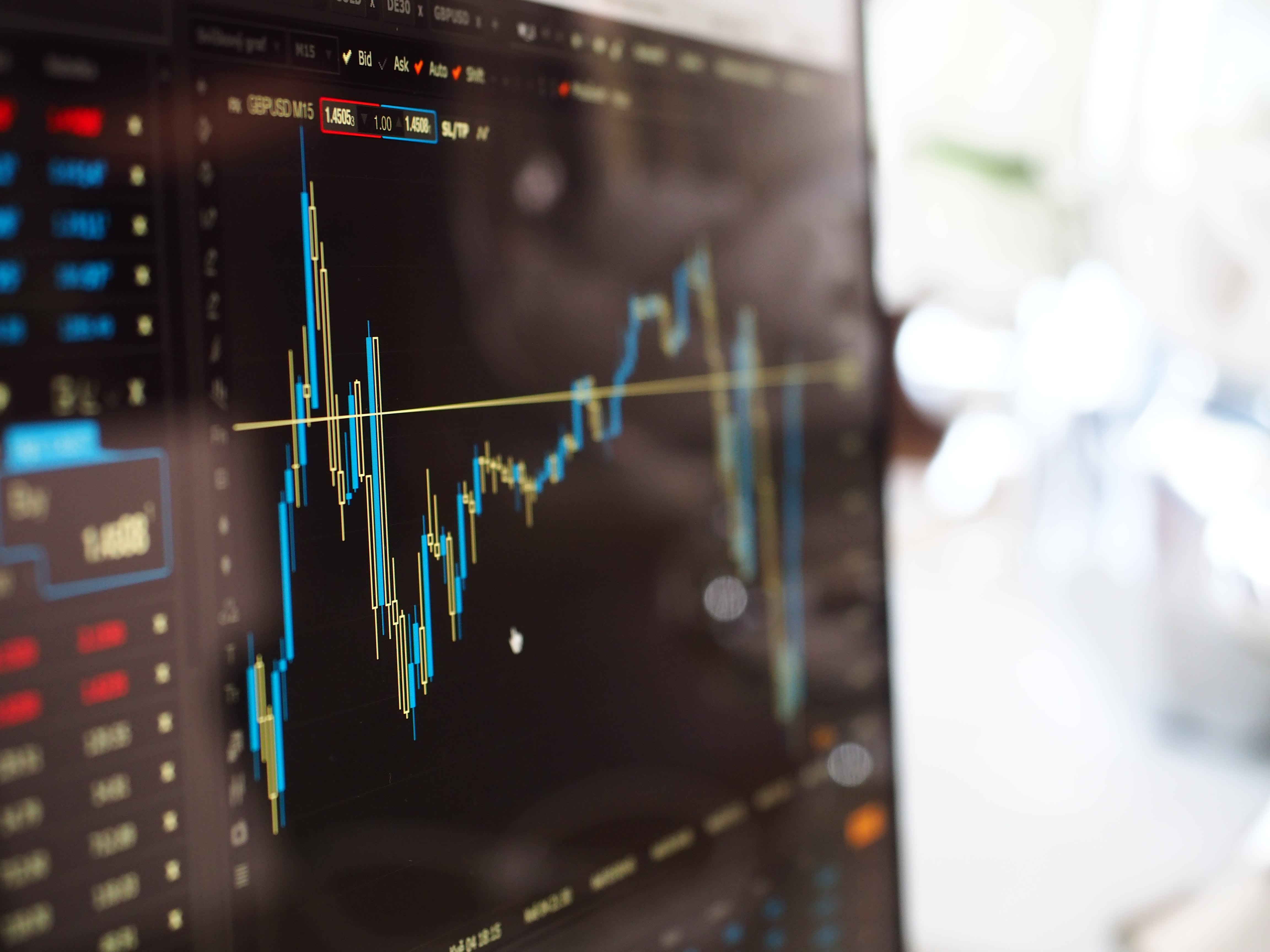