A survey of 2000 adults by Friends Life, including 895 women, found that women desired a retirement income of £25,128, compared to their anticipated average income of £17,097, a gap of £8031. The poll also revealed that women expected to retire 11 months later than men.

Data from the department for work and pensions’s pensioner income research from June 2013, revealed the current average annual retirement income for a single man stood at £17,992, compared to just £14,664 for a single woman.

David Still, managing director of retirement income at Friends Life, said: “The gulf between what men and women are saving and what they would need to save to give them the income they want is obviously concerning.”

“While initiatives such as auto enrolment are helping to raise awareness of the need for us all to save for our retirement, we must make sure people are engaged and realistic about what they need to save today to achieve their hopes for tomorrow. 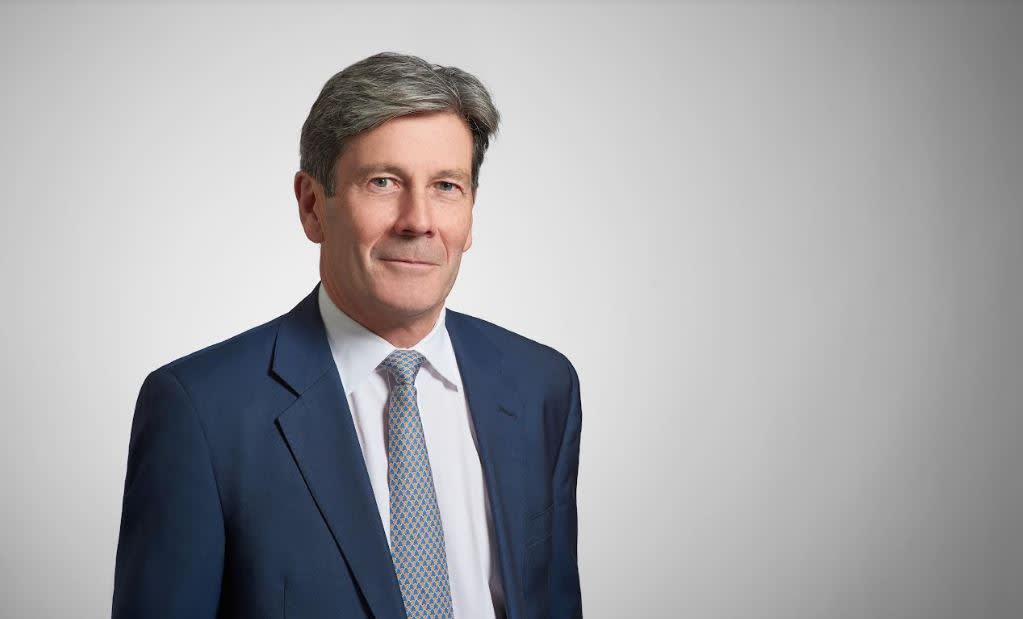