An annuity is a contract between an insurance company and an investor. Unlike life insurance, which primarily provides protection and is funded over time by the purchaser, annuities are typically funded with a lump sum.

Traditional annuity contracts offered by an insurance company usually promise to pay income over time or guarantee the return of principal upon death. Large lottery prizes often use immediate annuities. Deferred annuities allow the money an opportunity to grow before income distributions commence. During the life of a contract, the policy usually transitions between accumulation and distribution phases.

Broadly speaking, annuities come in two flavours – fixed and variable. During the accumulation phase, this determines how the money grows. Fixed annuities have a defined rate of return, similar to a bond. The contract owner defers the opportunity to collect immediate income in favour of reinvestment. In a low interest rate environment, the rates might not be exciting, but you know what to expect.

Some investors want to accumulate a nest egg and pass it to their heirs, but income and inheritance taxes make this difficult in the US. What if your money could grow and compound, tax-deferred, for the long term?

A variable annuity is a tax-deferred structure that allows an investor to direct a portion of their money to a tax-deferred vehicle. Usually, the investor can choose from dozens of sub-account investment vehicles substantially similar to their mutual fund counterparts. They have the ability to make changes and rebalance their asset allocation, too. Compared to owning a mutual fund and paying taxes on dividends and capital gains annually, this looks attractive.

It is not perfect, however. Eventually, the investor will want to access their money. Because the government sees these investments as retirement vehicles, it makes this difficult. Withdrawals from an annuity are taxed as ordinary income for all contract gains using LIFO (last in, first out), rather than FIFO (first in, first out), to use accounting language. In the US, withdrawing money before the age of 59-and-a-half incurs an additional 10 per cent penalty, similar to premature distributions from IRAs and 401(k)s.

Most people who buy variable insurance products are concerned about the safety of their principal. Until recently, variable annuities came with many benefits, such as a guaranteed return of principal as the death benefit; if you did not choose the underlying investments wisely or died at a bad time in the stockmarket, your heirs would receive the amount you put up as the original investment, less any distributions you might have taken.

Variable annuities also offered a minimum internal rate of return on your income benefit. If the stockmarket was flat, your income or withdrawal benefit base would still be marked up by, say, 5 per cent on your anniversary date. It was a good deal: if the market did well, you captured the upside; if it did not, you received a 5 per cent increase in income or withdrawal value. The new valuation floor for the contract holder was set on your account anniversary or sometimes even more frequently. 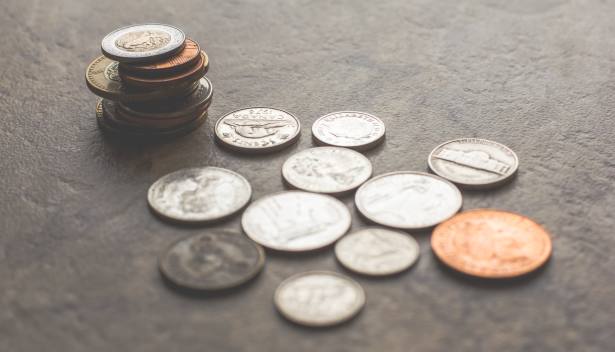 Annuity CPD
A service from the Financial Times