But the director of research at Hometrack also said continued improvement in market conditions across the wider housing market had caused prices to rise across 48 per cent of postcodes outside London over April.

He said: “This is the highest coverage of price rises for a decade and is three times higher than the level seen a year ago.”

His comments came as Hometrack published research showing that house prices increased 0.6 per cent in April as regional housing markets picked up momentum in price growth.

London continued to register above average growth at 0.8 per cent, driven by the lower value markets.

The time to sell rose from 2.7 to 3.4 weeks while nationally demand for housing was also up, by 3.3 per cent.

New supply of property grew at a slower rate than demand, rising by 1.9 per cent over the month and the proportion of the asking price achieved has jumped to 96.7 per cent - the highest level since September 2002.

Mr Donnell added: “Buyers are starting to become less willing to bid up the cost of housing at recent rates. New supply at very full prices will only exacerbate the sensitivity of buyers to pricing levels in the market.”

Andy Knee, chief executive of Cheshire-based LMS, said: “With the onset of the game changing Mortgage Market Review, we saw lenders tighten up in anticipation and get their systems in place during March.

“This fallout occurred slightly ahead of the rest of the mortgage market, as house purchase decisions typically take longer. We therefore expect the rest of the market to follow suit in April as lenders turn the tap off.” 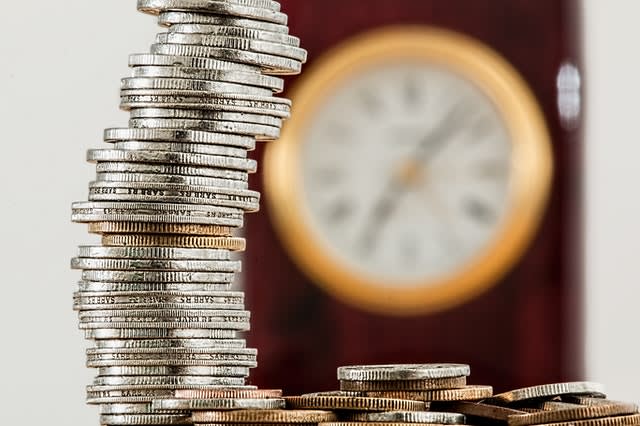