Roll-out of a new nationwide advice network will lead to 26 adviser-strong IFA firm Sterling McCall forfeiting its independent status in what will eventually become a fully ‘restricted’ business model, its chief executive has said.

Speaking to FTAdviser, Brian Raven, chief executive of Aim-listed Tavistock Investments, said the firm will initially not seek to change Sterling’s status and will allow incoming advisers to choose between independent and restricted, but he revealed it will eventually go fully restricted.

This is because it is easier from a compliance perspective to run a wholly restricted model, he said, adding that if the term ‘restricted’ were changed to a moniker with less negative connotations more would probably drop their devotion to independence.

Last week, Tavistock announced it had acquired County Life and Pensions, which owns Sterling McCall. It said the purchase would be the “cornerstone” on which a network of “several hundred” self-employed advisers would be built.

Sterling has been acquisitive itself in recent years and boasts 26 advisers, last year surpassing £420m in assets under influence.

Mr Raven said: “In three months or so, we will be launching a restricted network and we will be offering advisers a choice to either be restricted or independent. But I am hoping it won’t be long before it is entirely restricted as it’s an easier compliance regime to run.

“I am keen to build a restricted network as compliance is a challenge and it is more straightforward. To be and remain independent is a challenge for every firm in the country.

“Anecdotally I hear that if the label wasn’t restricted, but it was ‘independent’ and ‘specialist’ instead, more firms will be specialist.”

FTAdviser reported last month on the slow movement to restricted, with the proportion of advisers describing themselves as such rising three percentage points to 24 per cent year on year in the first half of 2014 so far, according to Financial Times data covering some 10,000 advisers.

Mr Raven said Tavistock was aiming the proposition at the lower-end of the market, in an attempt to address the well-mooted advice gap.

He explained: “We are genuinely interested in the base of the pyramid. The fee to advise is 1 per cent and it costs 20 basis points to have a model portfolio. For a DFM the fee will be between 30-50bps.

“The industry average for a model portfolio is 30-35bps. We want to be seen to deliver good value for clients. We want the total expense of your own portfolio to cost less than 2 per cent including our fees.”

Tavistock will provide advisers with an authorised compliance and investment infrastructure as well as a guarantee to buy their business from them as and when they decide to retire. 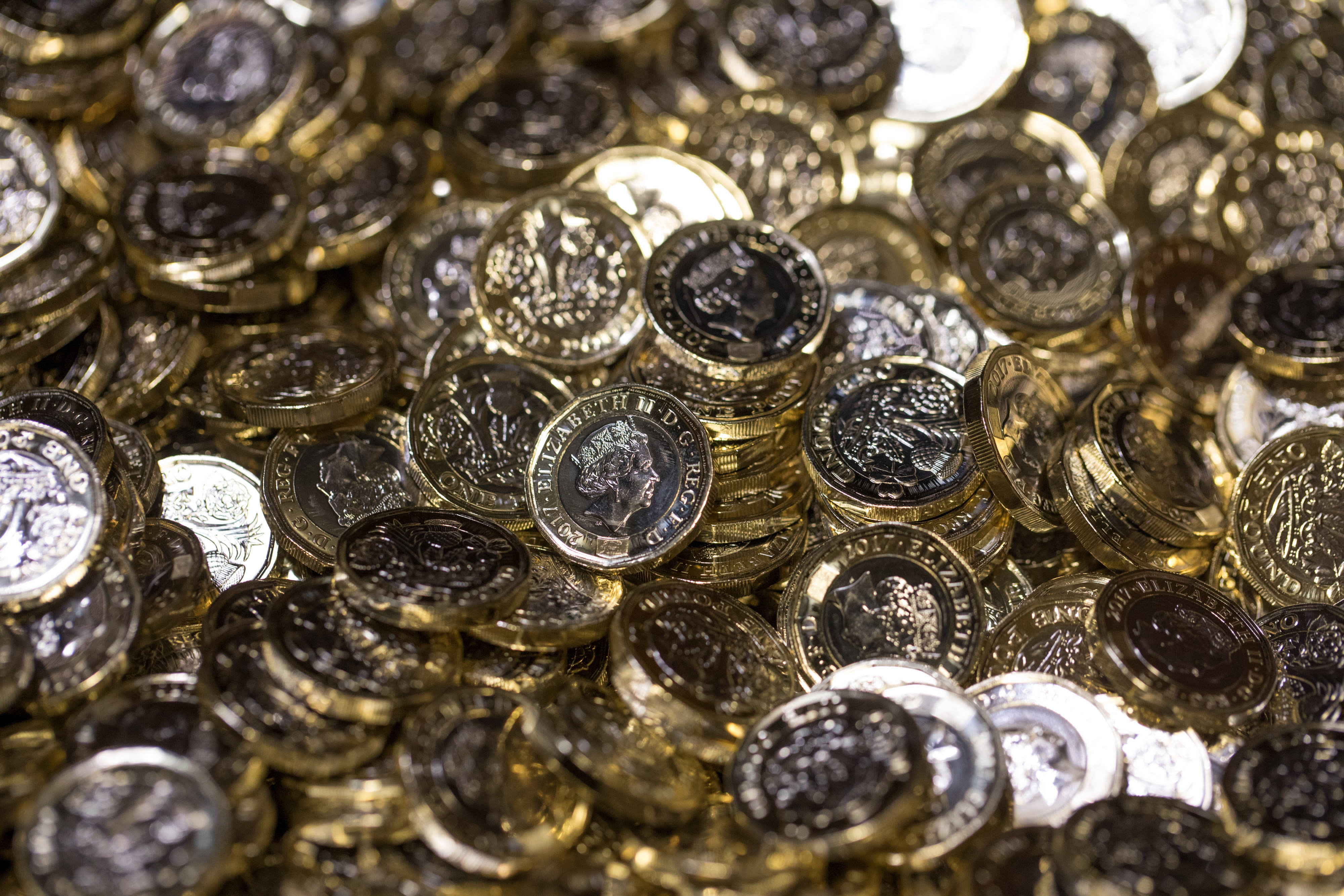