The director at retirement income specialist Just Retirement warned that the rising number of people forced to work past age 65 was a stark reminder of the critical importance of financial advice.

He said: “We have a generation of retiring workers that need all the help they can get to make the most of the money they have saved, particularly in light of the changes to pensions in the Budget.”

Mr Lowe added that research a few months ago from Just Retirement had found that people approaching retirement were still “confused” about how the pension rule changes might affect them.

His comments came as figures from the Office for National Statistics showed there were 100,000 more people working past the age of 65 than there were in 2013.

Michael Basi, managing director of Essex-based Basi & Basi Financial Planning, said: “This creates advice opportunities outside of the more predictable routes of choosing an annuity or drawdown. If older people are continuing to work, the more holistic nature of financial planning – cash flow planning, in other words – should reflect that, not just at retirement but throughout people’s lives. It will change how financial planning works to include the expectation that people will keep working past 65.” 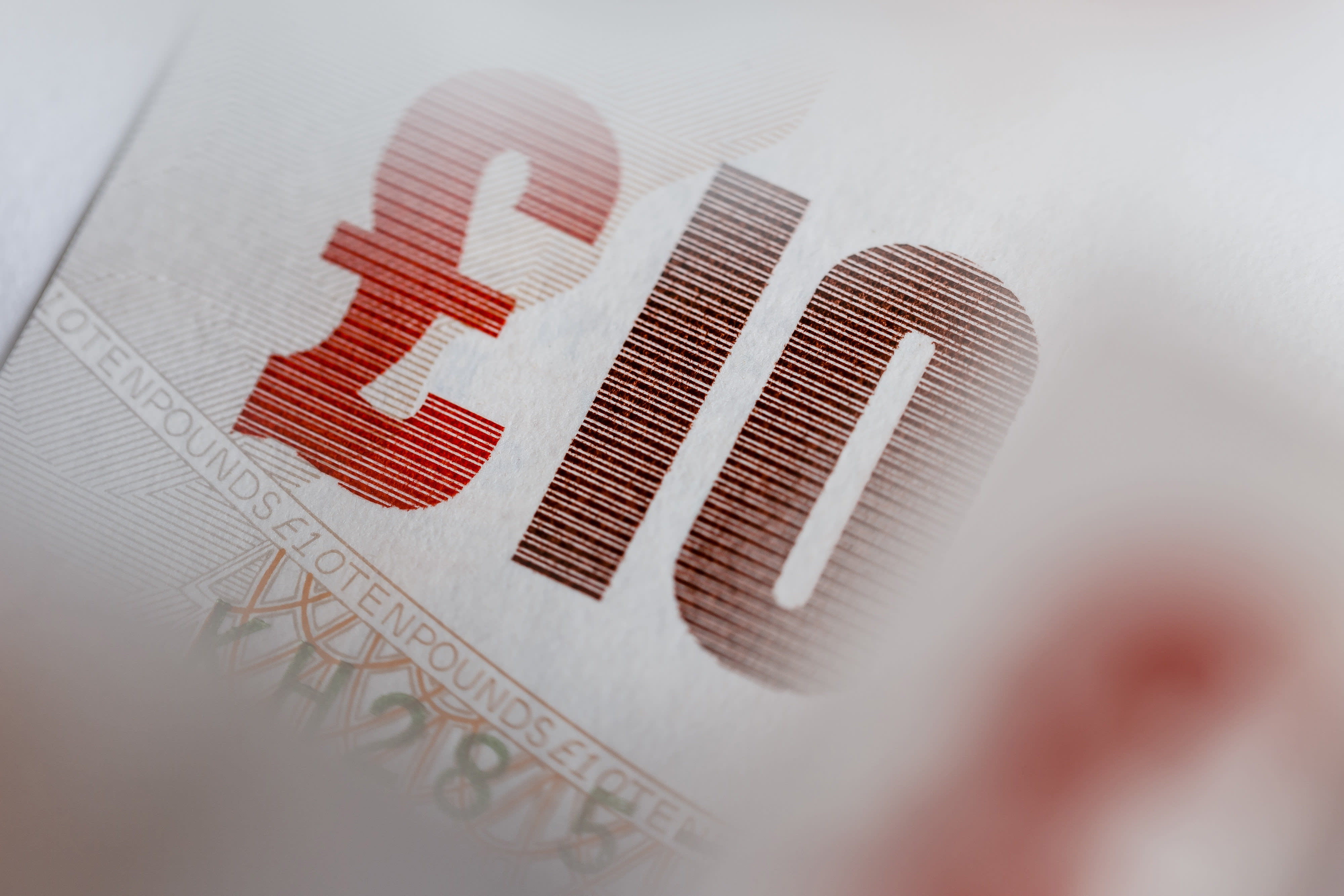