This month I look at a determination by the pensions ombudsman not to uphold a complaint that the company, trustee and administrator of a pension scheme should have informed a prospective member of an annual allowance charge arising from an enhancement to his pension.

The applicant, Mr Ramsey, was an employee of Normalair-Garrett Limited and a member of its defined benefit Westland Staff Pension Scheme. In 1998, Normalair-Garrett Limited was acquired by AlliedSignal Limited, which offered transferring employees membership of a defined contribution scheme for future service. AlliedSignal Limited was acquired by Honeywell in 2000, at which time this defined contribution scheme became part of the Honeywell retirement plan.

Mr Ramsey elected to participate in the special arrangement in May 2011. On 6 April 2011, the annual allowance against which an individual’s pension savings are tested was reduced from £255,000 to £50,000. On 13 December 2012, the trustee of the scheme wrote to Mr Ramsey informing him that the benefits granted through the special arrangement had triggered an annual allowance tax charge of £7,553.43. The letter stated that the trustee and the company only confirmed with HMRC in late 2012 that there would definitely be an annual allowance charge.

The applicant claimed that the trustee and administrator had a duty to keep him “in an informed position” about the special arrangement. He therefore argued that he should have been informed of the detrimental tax implications relating to the special arrangement. The company denied such a duty existed, since the tax charge was a personal obligation. The trustee claimed that they had no obligation to Mr Ramsey, since he was not a member of the scheme at that time. The trustee had discharged its obligation to inform him of the amount of annual allowance he had used up. The administrator stated that it had no duty to inform him that he may be subject to an annual allowance charge if he elected to participate in the special arrangement.

The ombudsman’s decision was that the complaint should not be upheld. None of the parties had a legal obligation to inform Mr Ramsey that the special arrangement could incur a personal tax charge. The common law authorities are clear on this point. The company’s duty extended only to providing information to the administrator to assist them in producing a pension saving statement. This duty was met by the provision of such a statement. Also, the trustee’s duty to act in the best interests of members/beneficiaries was not breached by the failure to warn Mr Ramsey of the potential tax charge. This was because Mr Ramsey was not a member of the scheme when he entered into the special arrangement. 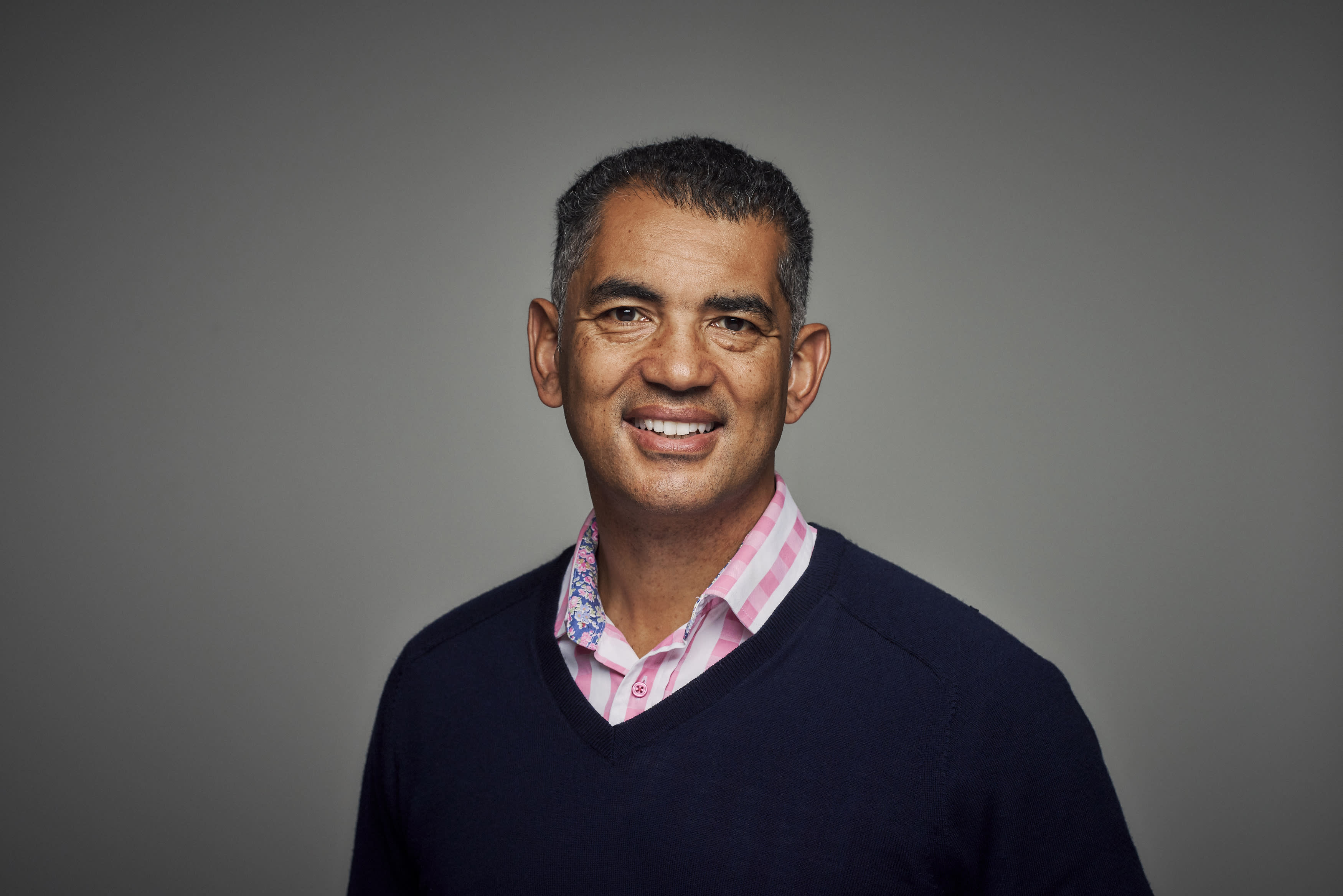 Simon Brazier to leave Ninety One