One in three pensioners see their health worsen in the first five years of retirement, Richard Rowney, life and pensions managing director for LV=, has said.

He said: “Although retirement is often seen as a time to take your foot off the pedal, there are often life changes that occur that could lead to financial upheaval.

“It is therefore essential that retirees have a degree of flexibility around their finances so they can adapt to a change in their needs.

“With people spending longer in retirement it is inevitable that retirees will see their circumstances change at least once.

“We would always recommend that people seek financial advice and consider all the options, including fixed-term annuities, investment-linked annuities or income drawdown, to structure their income in a way that best suits their needs.”

His comments came as research from the provider revealed that 9 per cent of British pensioners had contracted a serious illness within the first five years of retirement.

One in 20 pensioners had suffered bereavement, losing their husband or wife, with this figure doubling when applied to the North East.

Mr Rowney added: “The majority opt for a conventional lifetime annuity when it comes to retirement, which isn’t the best decision for many due to the lack of flexibility it offers.”

Steven Read, of West Midlands-based Petrie and Petrie, said: “Obviously the range of options is quite complex now and people are living longer.

“They are also not taking the traditional routes into retirement, and people are deciding to work part-time. Building in a retirement solution can be quite complex and need some planning.” 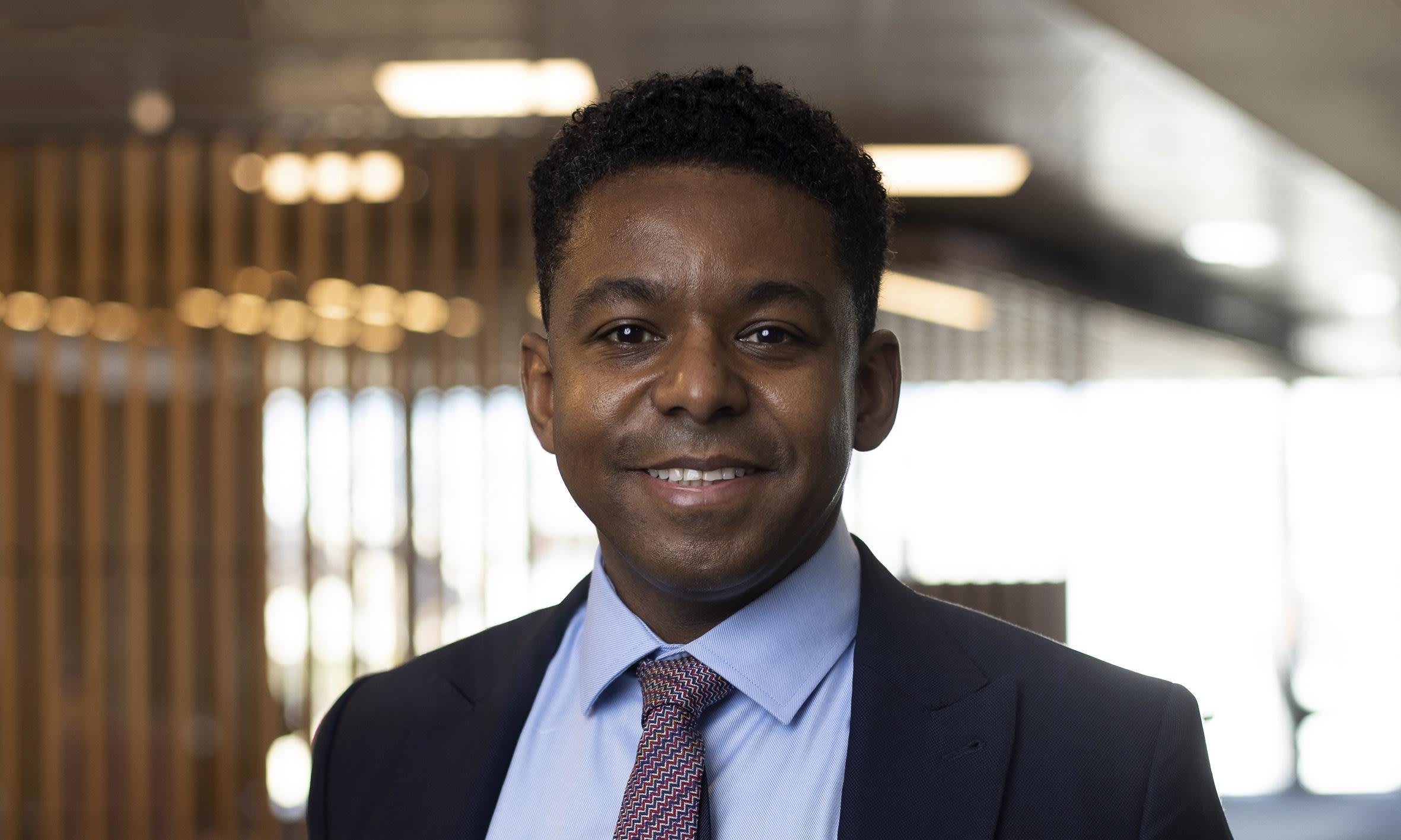