The proportion of employees making lower payments to defined contribution pensions has shot up, figures from the Office of National Statistics show.

Between 2012 and 2013 the proportion of members of DC schemes contributing less than 2 per cent of their salary went up from 3 per cent to 12 per cent.

The ONS has suggested this could be because of the introduction of auto-enrolment, which means new members are starting DC pensions but only making the minimum contributions required.

In a statement, the ONS said: “It is not possible to isolate the impact of automatic enrolment. The findings related to DC pension schemes could reflect new individuals starting pensions on the minimum contribution rates required.

“Employers reducing contributions into existing pensions, referred to as ‘levelling down’, could also cause this pattern.

“However, analysis conducted by the Department for Work and Pensions suggests the incidence of ‘levelling down’ has remained at a level consistent with that found before the introduction of automatic enrolment.”

A quarter of employees are contributing at a rate of between 3 per cent and 4 per cent of their salary and this represents the largest group.

For DC schemes, the average contribution rate in 2013 was 2.9 per cent compared to direct benefit schemes where the average payment rate was 5.2 per cent.

Meanwhile, in 2013 employers contributed an average of 15.4 per cent of salary for DB schemes and 6.1 per cent for DC schemes.

The employer contribution rate for DC schemes went down in 2013 from 6.6 per cent.

In its 29-page report called Pension Trends Chapter 8: Pension Contributions, the ONS says the difference between contribution levels for DC and DB schemes is because the former have not been established as long as the latter and DC schemes can no longer contract out of the additional state pension.

Karl Terkelsen, an adviser with Essex-based Lighthouse Financial Advice, said: “I think auto-enrolment has got a tremendous amount of people involved in pensions, which is great, but unfortunately a lot of them are at very low levels – but at least it’s a start.

“I think getting them onto higher contributions can be done by keeping them engaged so they see what it will achieve when they get to retirement.” 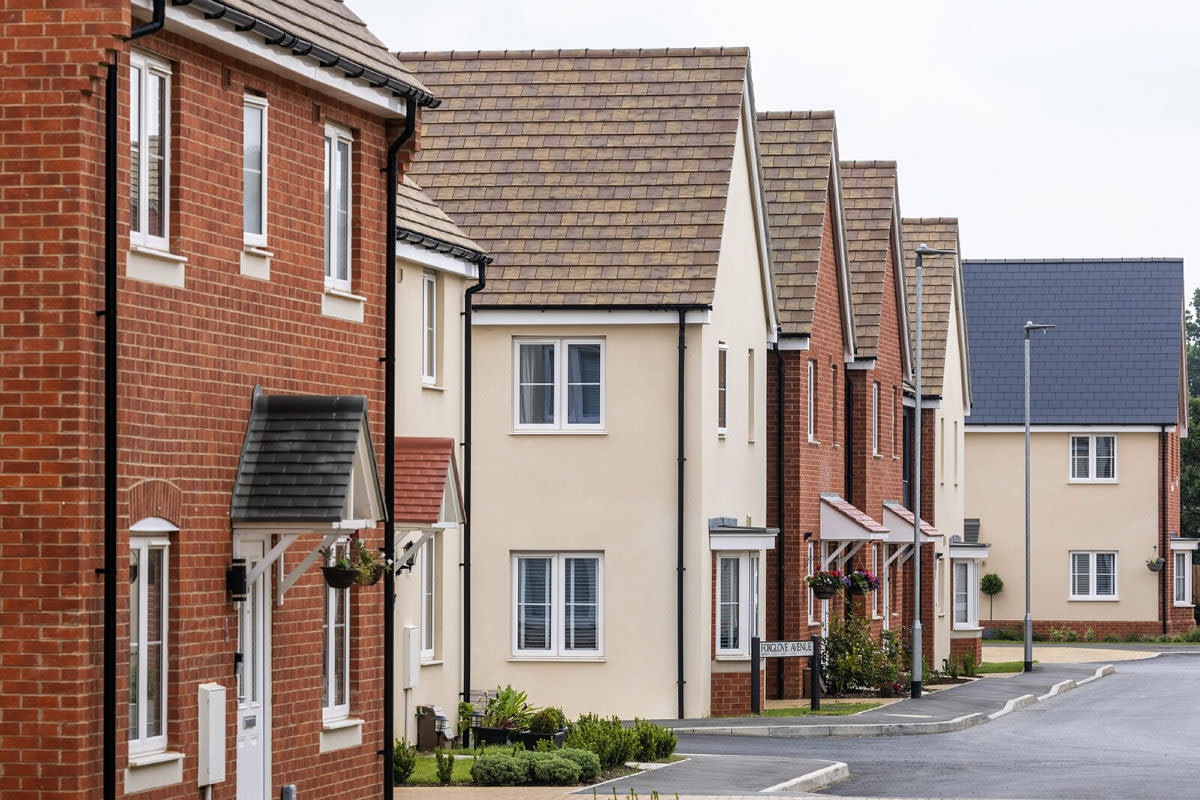