He says this approach can work well for a time, but will miss turning points in the economic cycle.

Another approach is to follow the forecasts published by official institutions at the national (central banks, government) and international level (IMF, World Bank, OECD).

According to Mr van den Heiligenberg the downside is that since many investors use this approach, the institutions are reluctant to forecast a recession as it influences behaviour and could become a self-fulfilling prophecy.

Company guidance about future growth prospects can also help to form a macroeconomic view, but Mr van den Heiligenberg says public announcements are immediately priced into markets and companies typically do not have good visibility on macro-economic trends.

The most sophisticated approach, according to Mr van den Heiligenberg, is complex and resource intensive and best undertaken by experienced economists.

He says it involves a wide understanding of economic theory and an ability to use econometric modelling to establish the recurring patterns within each economic cycle which can improve forecasting.

Mr van den Heiligenberg says it is also vital to have a deep understanding of the reaction function of policy makers and how potential changes affect the economic outlook.

Unlike Mr van den Heiligenberg, Fidelity questions advocating one approach to obtaining a macro-economic outlook over another.

The nature of the global economy means that no single method of forming a view about the macro-economic environment is ‘correct’ or comprehensive, says Anna Stupnytska, global economist at Fidelity Worldwide Investment.

She only says with so much information available on the progress of the macro-economy, it can be useful to narrow down variables so that analysis is specific and relevant to the particular decisions investors are making.

Guide to macro-economics and investment portfolios 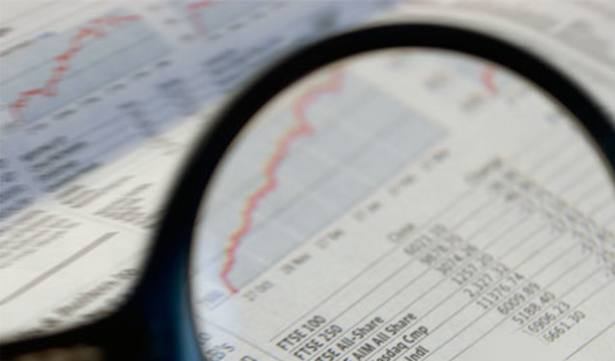