Recent developments have given renewed impetus to the age-old question of risk and reward and the debate over whether human fallibility – as opposed to regulatory shortcomings or casino economics – should be the foremost concern in trying to prevent another global financial crisis.

When we think of a lack of responsible risk controls in the world of finance, we tend to cast our minds back to the mid-2000s and the naissance of the US subprime housing market disaster.

It was during this extraordinary period of mismanagement and myopia that institutional contempt for risk reached its zenith.

Only years later did officers of Clayton Holdings, the west’s largest residential loan due-diligence and securitisation surveillance company, reveal that a review of more than 900,000 mortgages issued from January 2006 to June 2007 had shown just 54 per cent of loans met the lenders’ underwriting standards.

Yet this was no unique event. In 1997 NatWest Markets, the bank’s corporate and investment arm, announced it had uncovered a £50m loss – a figure that escalated to £90.5m after further investigations into the actions of just two employees. While in early 2008 it emerged that a relatively junior futures trader with Société Générale, Jérôme Kerviel, had caused the bank to lose a staggering €4.9bn (£3.84bn) as a result of his €50bn in hidden trades.

What unites all of these tales of woe is a phenomenon that has come to be known as ‘people risk’. It is the elephant in the room – one capable of both terrifying and enthralling an industry that can be risk-averse in public and rash in private. The central argument is that incidents such as those described can almost invariably be traced back to internal hierarchies that allow major errors of judgment to go undetected, ignored or suppressed until catastrophe strikes.

Unfortunately, solutions to address this problem are less than abundant. An appropriate work climate and a well-motivated and ethical workforce may help detect a grave risk incident, but demotivated, opportunistic staff will at best look away and at worst abuse the flaws in the system.

One reason why such deviance is able to flourish is that three key strands of business bureaucracy exist in a state of permanent antagonism. Upper management either blithely assumes safe policies are being implemented or is happy to collude with risky practices that deliver short-term profits.

Risk assessors are left to contend with the contradictory demands of executives who maintain that greater performance can go hand in hand with greater caution. Frontline staff do not understand – or do not care to understand – the implications of policies that stop them maximising their earning potential through targets and bonuses.

This can all lead to a perfect storm.

The threat remains enormous yet habitually overlooked. Answers are not easy to come by, but one possibility is to nurture a culture in which responsible behaviour – not its diametric opposite – is rewarded and incentives are linked to compliance rather than to subversion. 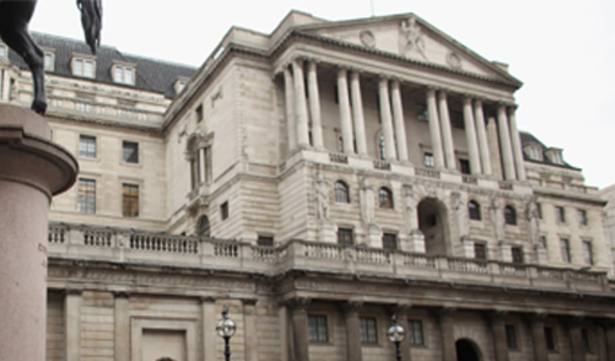