Anthony Arter has been appointed as the new pensions ombudsman set to replace Tony King when he steps down from the role in late Spring.

The committee held a pre-appointment hearing with the Department for Work and Pensions’ preferred candidate for the post on 11 February in order to assess the candidate’s suitability for the role, including his independence and expertise, as well as his ability to withstand public and parliamentary scrutiny.

Following this, today the committee confirmed the appointment of Mr Arter as the new pensions ombudsman and Pension Protection Fund ombudsman.

The chair of the committee, Dame Anne Begg, stated: “It is important that the public has confidence in pensions, as retirement saving grows. A key element in building confidence is having a robust and proactive ombudsman in post.”

As previously reported, Mr Arter is a consultant at law firm Eversheds, he was head of its pension group and London senior partner until April last year, when he retired.

The move to appoint a new ombudsman follows Tony King announcing his intention to step down from the post to pursue other interests last October, having been in the post since September 2007. 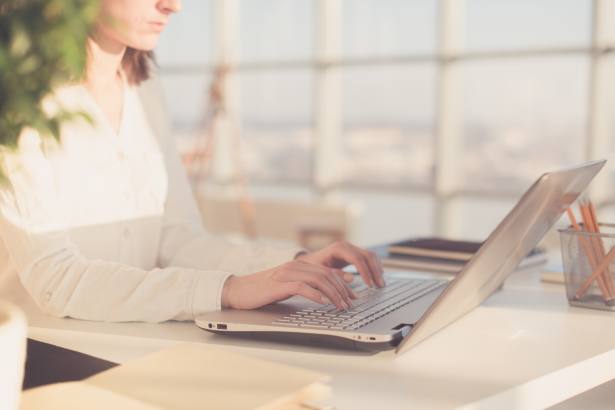