By Ruth Gillbe and Ashley Wassall

Surveys are beginning to show a degree of consensus on the number of people that may seek to take at least some of their pension in cash from April, as a third credible study in as many months suggested around four in 10 would withdraw part or all of their fund.

The latest study, a survey of 2,004 people aged 30 plus carried out by Censuswide for TD Direct Investing, revealed that 40 per cent of people plan to withdraw part or all their pensions once the new reforms have come into effect.

The findings echo those of a survey of more than 2,000 people carried out for the National Employment Savings Trust in January, which found around 46 per cent intending to take at least part of their pension as cash.

This latter includes 13 per cent who said they plan to convert some of it into an income guaranteed for the rest of their life and take the rest as cash. Just 7 per cent said they would take the whole fund to spend freely without producing an income.

A third piece of research also published in January, Blackrock’s pulse survey of more than 2,000 people aged between 25 and 74-years-old, found around 43 per cent planning to take some of their pension in cash.

Again, numbers seeking to take the money for frivolous spending were low. Around 17 per cent said they will withdraw all of their pension, though more than half of these said they would invest elsewhere to generate an income, for example in property.

According to the TD Investing study, the older generation appear readier to take full advantage of the new open access with around one in five of over-65s withdrawing over 70 per cent of their pension, while only 8 per cent of 30-44 year-olds intend to do the same.

The research also found only 54 per cent feel ‘equipped’ to make the best decision for their financial future in a matter of weeks.

This uncertainty is another common thread. One in five respondents to Nest’s survey said they did not know what they will do when new freedoms come into force, while 28 per cent of respondents to Blackrock’s study, which was conducted earlier last year, were undecided.

“If this worrying divide between the UK’s savers and the pensions industry means that people are not making the best decisions for their financial futures, then we need to work together with the government to solve this.

“It is up to us in the investment industry to work on overcoming pension holders’ concerns, and offer the transparency and guidance they will need to again have trust.” 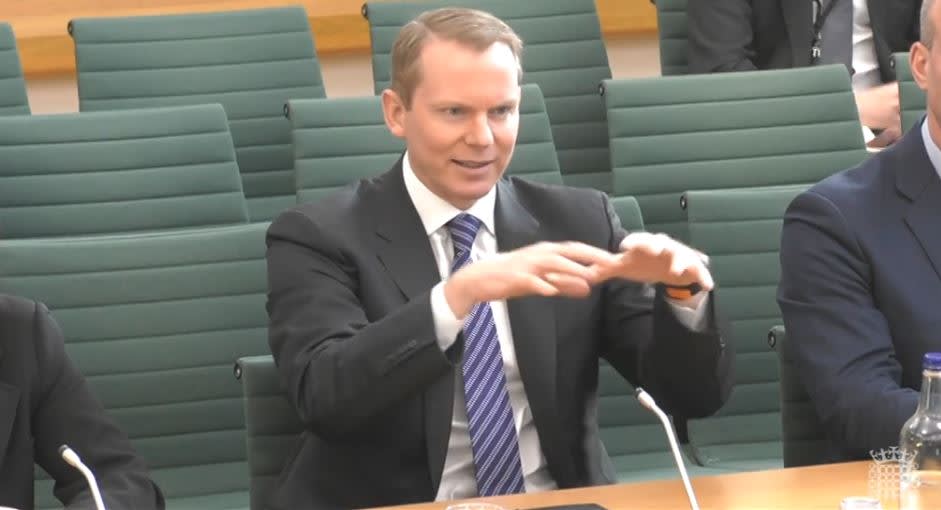