Although the changes to pension legislation will not have a direct impact on equity release, they are helping to fuel an increasingly positive view of the product. There is an expectation that those who need to access extra funds after retirement will be able to use the value of their property to get those funds.

On a macro level, the equity release market has grown to a record size. Annual data provided by the Equity Release Council shows total mortgage advances reached £1.4bn during 2014 – the highest it has been for a decade.

The rehabilitation of the product (given a historically tarnished reputation) as a planning tool is supported by anecdotal evidence of a rise in providers in the market. The resulting, more competitive environment is good for customers. Just Retirement’s group external affairs director, Stephen Lowe, estimates there is £1.3tn in housing equity belonging to consumers of 60 and over, which dwarfs their pension assets.

For those taking on debt, equity release may present an attractive alternative in terms of interest rate charges. According to Les Pick, national sales manager at Solihull-based advice firm, The Right Equity Release, “A lot of money released is being used to pay off debt. If you consider that credit card debt can incur a 27 per cent interest rate charge, using equity release may not be as expensive, especially if the consumer pays off the interest monthly or annually. With equity release, the minimum charge would be around 5 or 6 per cent.”

The spectre of compound interest has often been used to argue against taking out lifetime mortgages. However, Mr Pick says this argument falls down now that many lenders allow monthly interest payments or flexible contributions towards and often above the annual cost of interest, “Consumers and their family now have the choice to avoid the effects of compound interest against the estate if they choose.”

Although many might be tempted to turn to equity release as a means of reducing inheritance tax, it is not that straightforward.

On a £1m property for example, if you created debt against the estate, it could potentially reduce the tax charged. At £1m around £350k would be available at a 40 per cent tax rate (assuming a couple with two nil-rate bands). Under current rules, if you took out a £100k debt against the property, the debt would not be taxed, assuming the money released has left the estate and that the deceased survived seven years after the money was gifted. “Reducing inheritance tax is not a reason to take out equity release, but it can be a beneficial by-product”, Mr Pick adds. 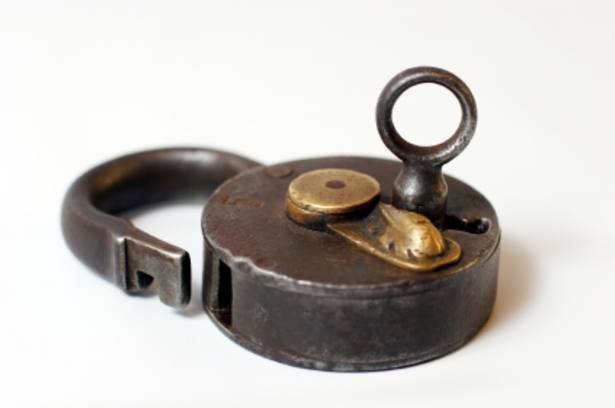