The Pension Regulator must stop its favouring of the National Employment Savings Trust and highlight all the auto-enrolment providers in the market, Morten Nilsson has said.

In letters sent out by TPR to companies ahead of their staging, and in its brochures and on its website, there is explicit mention of Nest but of no other providers.

In the AE guidance section of TPR’s website, which provides information for employers, it states simply that scheme providers could be found “in a number of ways, including using an adviser”.

Under the heading “Lists of Providers”, TPR states: “There are a number of pension scheme providers including the National Employment Savings Trust. Established by the government, Nest has a public service obligation to accept all employers that apply to join it.”

However, it does not mention other providers, such as B&CE’s The People’s Pension or Now:Pensions.

Mr Nilsson said: “The 2016 AE market is fundamentally different and challenging, and the time for action is now. The government and regulators need to recognise this and begin highlighting other providers rather than allowing Nest to continue to monopolise all TPR literature.”

He said that next year more than 500,000 companies would be staging, compared to 46,000 in 2015, and Nest would not be able to handle the capacity effectively.

Hence it was imperative to give companies clear direction, and for the long-term success of AE the support of other players was essential.

He added: “All firms need to be made aware that there is choice in the market to make sure they are making the right choice for their workforce and are getting value for money.”

Charles Counsell, executive director for auto-enrolment at TPR, said: “We will continue to work with stakeholder bodies and those in the AE market to increase the quality and accessibility of information about schemes so that smaller employers can get ready on time.” 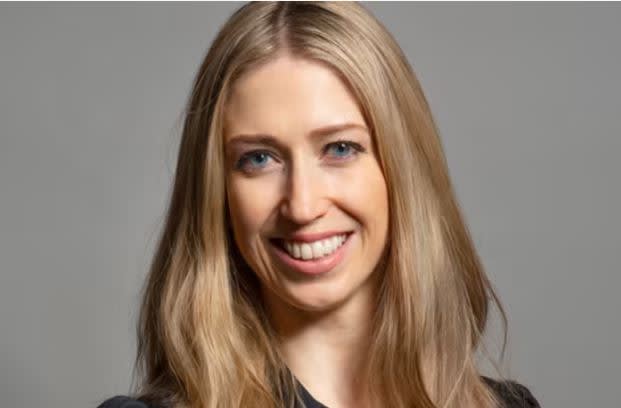