HM Treasury has confirmed the implementation of the European Union’s Mortgage Credit Directive will result in the Financial Conduct Authority regulating some buy-to-let mortgages.

The regulation will affect buy-to-let loans taken out by individuals where the loan is classified as not being ‘commercial’. In practice this will apply to the minority of cases where the borrower has lived in the property, or intends to do so.

Additional protection in the form of conduct regulation is designed to cover, for example, ‘accidental landlords’: borrowers who are landlords as a result of circumstance, such as if they have inherited a property or if they are unable to sell a house they have previously lived in.

The UK is required to implement the Mortgage Credit directive’s requirements by 21 March 2016, in order to meet its treaty obligations.

Bob Young, chief executive of Fleet Mortgages, says at this time it is unclear whether HM Treasury and the FCA will move to full regulation but he thinks “it seems that at present they don’t have the appetite to go there.”

Another current regulatory concern is whether the rental cover requirement/interest payment payable is sufficiently stressed by buy-to-let lenders, says Mr Young. In effect, he says the issue that concerns the regulator is would the borrower be able to afford the loan if rates increase.

Dale Jannels, managing director of Atom, says what is clear is that buy-to-let is a market that is being closely monitored by the FCA and therefore regulation is “on the cards but some way off just yet.”

Given that is now more than 10 years since the residential mortgage market fell under regulation, Mr Jannels says it is a shock that we are now in 2015 and buy-to-let still does not fall under the FCA’s eyes.

He says: “Why they did not take the opportunity to regulate buy-to-let on M Day in 2004 still baffles me.”

Other than those loans brought under the scope of the directive, buy-to-let remains essentially unregulated. This means it does not fall under the MMR and, as such, restrictions in lending to older borrowers, say, which is a result of tougher affordability tests may not apply.

In September 2014, the CML stated it would set out over-arching principles for the sector, which was eventually published this week. It sets out:

• The responsibilities of lenders, with a commitment to lend responsibly and treat customers fairly – echoing the broad principles of fair treatment that underpin the statutory regime of mortgage regulation protecting consumers.

• An undertaking to provide information that is fair, clear and not misleading, and in a form broadly consistent with the existing “key facts illustration” and the proposed European standardised information sheet. There should also be clear statements on fees and charges, monthly repayments and an overall cost calculation. 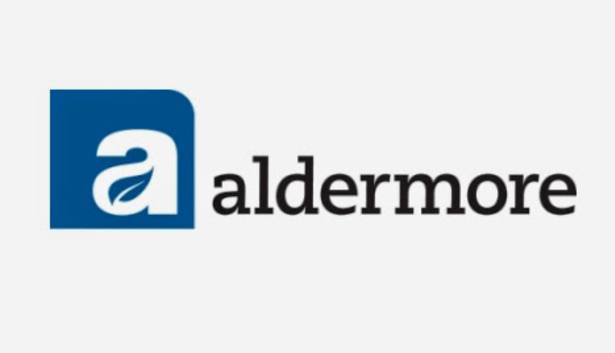