Mortgage fraud can be split into two broad types, according to Mark Spiers, head of wealth at Bovill: opportunistic and organised.

In the context of mortgages, ‘opportunistic’ fraud, or ‘fraud for property’, is typically undertaken by individual buyers trying to obtain a higher value mortgage than they would normally be entitled to, Mr Spiers says.

This is committed by knowingly providing false or misleading information to the mortgage lender. False documentation such as payslips, identification, employment details, proposed residency of the property and credit history could be used.

Following the introduction of the MMR, one particular concern was that clients may submit applications using correct information, but which they claim is for a commercial buy-to-let property when in fact it will be used for residential purposes.

This gets around new stringent affordability assessments and often means loans are offered at a lower rate.

‘Organised fraud’, or ‘fraud for profit’, tends to be committed by criminal groups or individuals on a larger scale, according to Mr Spiers, and is usually more sophisticated and generally involves several properties.

Mr Spiers says fraudsters commonly target the buy-to-let market where purchasers of the property are often made-up. The value of the property will be inflated to extract more money from the bank.

After failing to make any mortgage repayments to their lenders, Mr Spiers says they will apply for a mortgage with another lender based on an even more inflated valuation.

The second mortgage will be used to pay off the first, along with the arrears and when the new lender eventually forecloses on the property, Mr Spiers says they will find it is worth significantly less than the amount at which it has been valued.

Other tactics used by organised fraudsters can include setting up offshore and private companies deliberately to defraud and which act on behalf of the purchaser and seller. These involve the use of at least one rogue professional, i.e. an intermediary, estate agent or solicitor.

• conducting due diligence at ‘on-boarding’ and on an ongoing basis on intermediaries, solicitors, valuers and accountants; and

For example, Mr Spiers says brokers and lenders should question whether the borrower seems disinterested in the mortgage deal and challenge where the property valuation is significantly under expectation.

Christine Newell, partner manager at Paradigm Mortgage Services, says if there is doubt as to the authenticity or plausibility of a client’s story or approach this should be questioned by all of those involved in the transaction.

This includes brokers, estate agents, intermediary sales people and their administrators, lenders, valuation teams, completion administration teams and solicitors. She says there needs to be a joined-up approach to stamping out mortgage fraud. 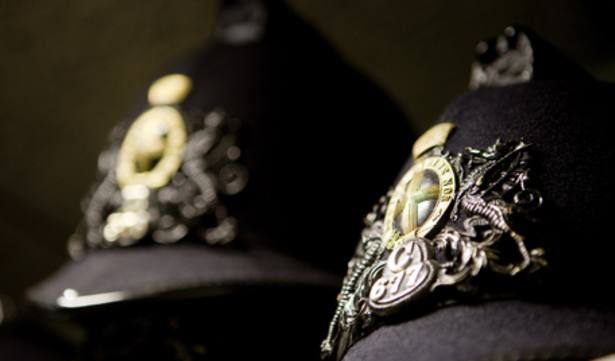