Apfa faces the “most serious threat” to its existence since it was formed following Sesame’s decision to close its wealth advice network, according to a former member of the trade body’s council.

Alan Lakey said the decision by large numbers of Sesame advisers to going independent could hit Apfa’s finances because the overwhemling majority of its members are part of networks.

He said: “Apfa has singularly failed to persuade DA advisers to join and it is pretty clear that unless they find some other form of funding they will have to cut back on the way they operate.

“I think this is the most serious threat to Apfa’s existence since it came into being back in 2001.

“This bring further into question Apfa’s ability to fulfill its promise to support advisers in their discussions with the regulator.”

Advisers who are members of Apfa through a network receive a significant discount towards their membership fees while independent advisers do not.

Mr Lakey said the majority of Apfa members are part of a network so the prospect of large numbers of Sesame advisers, who make up one of the larger factions of the trade body’s membership, going independent would pose financial questions for it to answer unless they bucked the trend and maintained their membership.

But Chris Hannant, the director general of Apfa, said there was no reason to panic.

He said: “It depends on what advisers chose to do but we hope to retain members and get new ones.

“If they join another network then there will be a fee which comes from their new network. We will pay close attention to where those advisers end up.

“Ultimately like any other business when there are changes in the environment we work in we have to make sure we have sufficient flexibility to adapt and I am confident we have that.”

Stephen Gazard, managing director of SBG, said: “We have, of course, been in discussions with Apfa to ensure that our group continues to support the important work undertaken by our trade body on behalf of our profession.

“Our support for Apfa will continue this year through Sesame and ongoing through Bankhall, a leading supplier of professional support services to firms that are directly authorised by the FCA.”

But it launched the strategic review into the network in 2013.

That year the business was fined £6m for failing to ensure the Keydata advice it gave was suitable – this amounted to £2m more than Sesame made in profit in 2012. 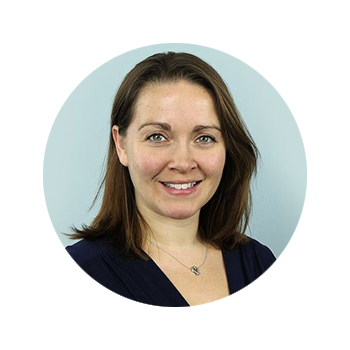