The technology company which has developed a fully online underwriting portal, is set to launch with Lifesearch and Cavendish in August, before a provider roll-out later in the autumn.

Speaking at a launch event this morning (13 July), Martin Werth, UnderwriteMe’s chief executive, said that he expected all insurers to be signed up within 12 to 18 months, adding to the “brave” group of initial innovators.

“The existing technology is unsustainable, we can’t hang on to the legacy systems that created the famine... rather than adding complications, this takes them away; it’s positively disruptive.”

Tom Baigrie, chief executive at Lifesearch, stated that it has been a “long-standing source of frustration” that it is impossible to get a fairly priced online quote in one sitting.

“The present system is a profit destroying mess for providers and distributors... it’s quite intentional shortsightedness from major insurers.”

He said that the UnderwriteMe system would help far more customers make it though the protection quote system, with huge savings from not having to make pre-quote calls and more sales from being able to introduce add-ons easier.

Several of the insurance company backers were also present, with Royal London’s head of protection Debbie Kennedy stating that it would be a “game changer” which would put protection firmly in line with other sectors to enable customers to access insurance quicker and see the price they will pay earlier in the process.

Graham Taylor, a national account manager at LV - which was the most recent adopter last month - commented that the problem has always been with the customer journey, as quotes change in price after initial underwriting, so this will “hopefully mean people buy sooner and should drive costs down”. 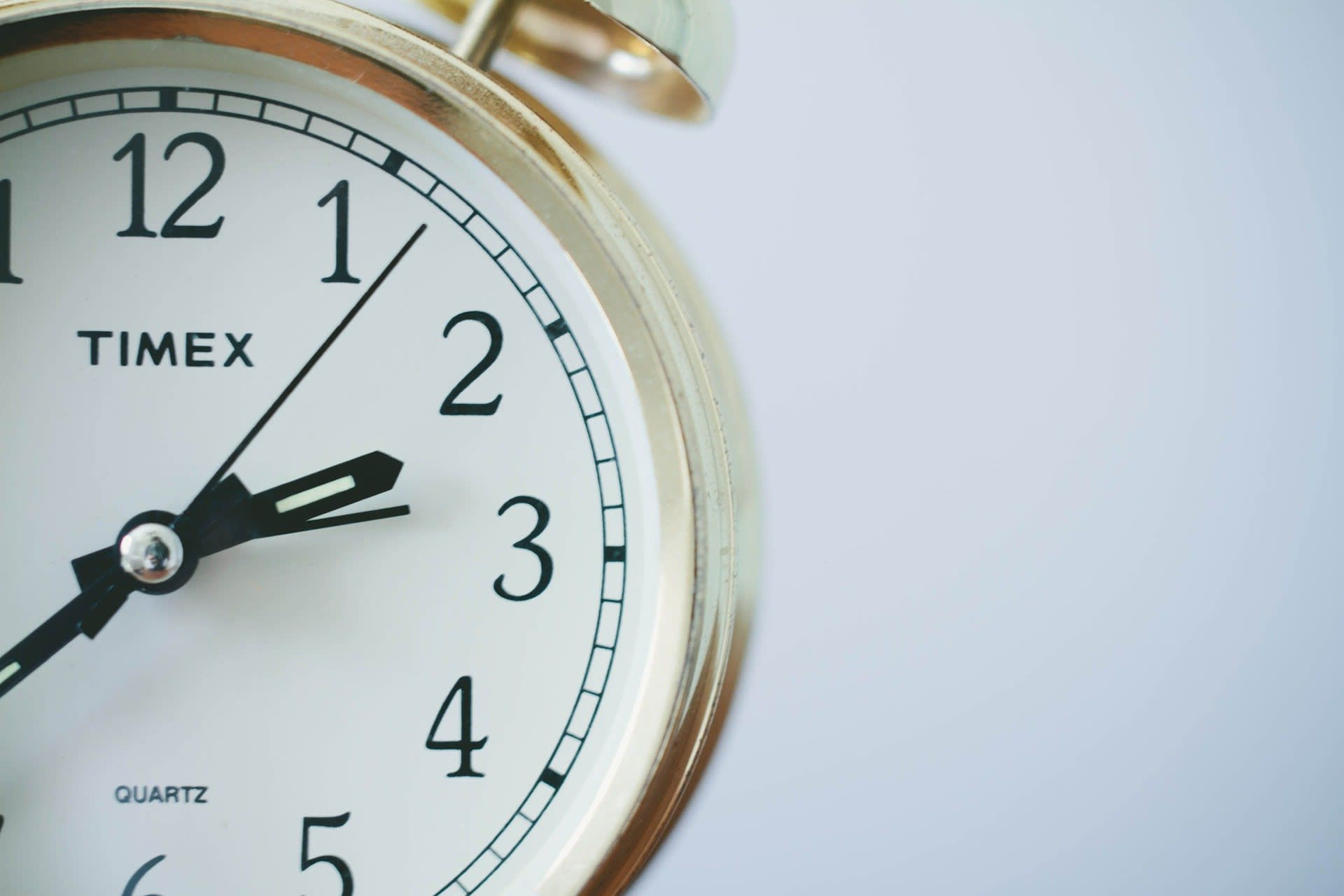