Non-UK domiciled individuals will be subject to new legislation.

From April 2017, individuals who are born in the UK to parents who are domiciled here will no longer be able to claim non-domicile status while they are resident in the UK.

In addition, permanent non-domiciled status will be abolished and replaced with a 15-year rule.

Individuals who have been a UK resident for more than 15 of the past 20 years will be deemed domicile for all tax purposes in the UK.

Excluded property trusts will continue to have the same inheritance tax treatment as at present, with the exception of UK residential property held within such a trust.

On departure from the UK, the deemed domicile status will be retained for five years.

It was also announced that UK residential property that is held by a non-domiciled individual will be assessed for UK inheritance tax on death, regardless of how that property is held.

This means that properties held within trusts, corporate entities or other opaque structures will be subject to UK inheritance tax.

Excluded property trusts enable a non-dom to place property which meets the definition of ‘excluded property’ into a trust where it will be free from any future UK inheritance tax charges once that individual becomes domicile in the UK.

However, from 6 April 2017 capital or income received from the trust will be subject to tax.

Ms Griffin says: “We may see offshore bonds rise in popularity following these changes as offshore bonds essentially defers any income tax and capital gains tax liability until the bond is encashed, so there is no tax to declare on an annual basis.

“An offshore bond meets the definition of ‘excluded property’.”

Residential property can no longer be placed within an excluded property trust, she notes.

Further consultation on non-doms has been announced and will be published towards the end of the summer.

The resulting legislation will be effective from 6 April 2017. 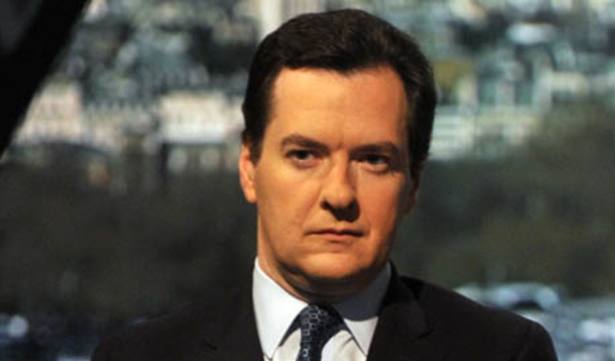