With the Investment Adviser 100 Club now in its fourth year, our features team asks a selection of multi-managers for their favourite 100 Club members of 2015.

Ben Wallace and Luke Newman have managed this fund since 2009 and it is a Ucits version of the successful AlphaGen Octanis hedge fund. The team has nearly $4bn (£2.5bn) in this strategy. The managers pride themselves on delivering added value in a number of areas, not just stock picking but managing the net/gross and the long/short exposures and the ultimate proof has been the strong returns with low volatility and a consistently low beta compared to the FTSE All Share index.

Stephen Snowden has managed this fund since 2011. The long-term performance has been excellent and he is not afraid to have opinions that differ from its peers. With £1bn in the fund there is an argument that there is greater flexibility compared with many fixed income products in the space and plenty of capacity before his investment approach could be forced to change. One thing that differentiates this fund is that Mr Snowden only invests in investment-grade credits.

Managed by BlackRock’s head of Asian equities, Andrew Swan, this fund is run predominantly from a bottom-up perspective but with a strong eye cast on the macro environment. He is not afraid to change views substantially if the market environment calls for it, and considering the volatility and risks in the region this is a sound approach. Mr Swan and his team manage the vehicle from Hong Kong, where they oversee billions in assets for BlackRock. There is also an onshore version of this fund.

A core fixed income offering where added value is achieved at the stock line level rather than taking big bets one way or the other. The team manages the fund with an eye on capital appreciation, as well as delivering a monthly income with the intention of providing unitholders with a 1 per cent yield pick-up relative to the benchmark. A small portfolio in size (less than £500m), but one of the better longer-term performing funds in the sector.

When you consider the size of this fund compared with the relative performance of its peers, I get the impression it is overlooked. Stephen Message has managed the fund for more than five years and has delivered in terms of performance and yield; achieved through core income and capital growth opportunities. It is a true UK equity income fund where the manager follows the objectives of the sector, aiming to deliver a yield of between 110-120 per cent of the FTSE All-Share index.

The fund provides concentrated exposure to Japanese equities across the market-cap spectrum and is managed by an investment team headed by Sarah Whitley. We like the partnership structure at Baillie Gifford, which not only serves to incentivise staff but has also created a culture of stability and correspondingly low staff turnover. Investors should be cognisant that the fund’s strong growth characteristics can result in outperformance that is more cyclical in nature. 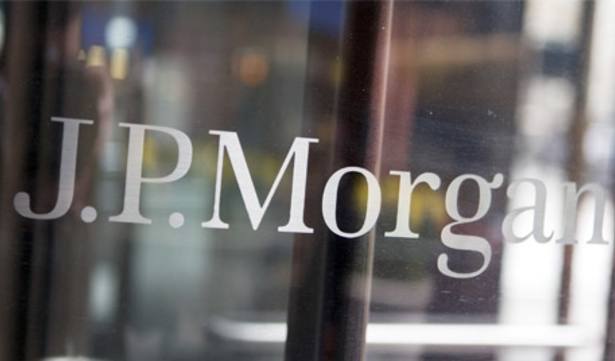 Fixed Income Investments
A service from the Financial Times