With all platforms, you are dependent on the likelihood of a borrower to repay, however with some platforms, the loan is also secured on an asset that provides an extra way for the platform or lender to aim to predict a loan’s performance.

P2P platforms can use similar ways to banks to assess the credit worthiness of a borrower.

For example, John Goodall, chief executive and co-founder of Landbay, says his company conducts ‘know your customer’ and ‘anti-money laundering’ checks on all borrowers, in addition to requesting copies of their bank statements and running their passport through the software platform Jumio.

He says this is in addition to instructing the Royal Institution of Chartered Surveyors to get valuation reports on the property and conducting full affordability assessments of the borrower’s ability to repay any mortgage.

With personal loans, Mr Goodall says these are most often used for debt consolidation, car purchases and home improvements.

Here, Mr Goodall says the borrower has no skin in the game other than their credit rating and as a result, default rates on personal loan platforms tend to be higher.

However, with business loans the lender is both dependent on the borrower and on the performance of their business. Mr Goodall says this is attractive because, like with equity crowdfunding, it allows investors to support independent businesses.

However, he warns that the risk of unsecured lending does still stand. Secured property lending comes in three main categories including development, bridging/commercial and buy-to-let.

Development lending is more akin to SME lending, according to Mr Goodall, as you are really depending on the success of the business backing the development than anything else.

If the borrower defaults before the project is complete, or if the property market moves significantly, the lender may be stuck with a half completed or unsold project with interest and fees continuing to capitalise.

Both bridging and commercial lending are secured, which helps with capital recovery in the case of a borrower default. However, Mr Goodall says these have both been historically quite volatile lending markets.

Online shopping, flexible working and all the other changes to daily life made possible by the internet mean that office blocks will start to have a noticeable drop in demand, Mr Goodall says.

He adds: “This is the key difference between commercial and residential lending; people will always need a roof over their head, but not necessarily a desk in an office or a high street shop.”

Mr Faulkner says that is why most of the older, more established platforms have loss rates of less than 1.5 per cent a year and often closer to half that.

Newer, smaller platforms mostly have zero or virtually zero losses, he says, although this is possibly because it is easier to pick out the very best borrowers when you have less investor capital to deploy. 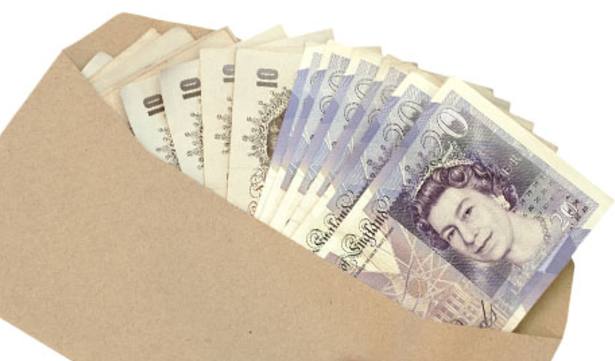