The performance of agriculture is almost entirely dependent on forces outside the control of fund managers.

This is what makes its inclusion in portfolios an interesting diversification strategy for some investors, but also a risky one.

The MSCI World Agriculture & Food Chain index delivered a 5.9 per cent gain for the 12 months to September 24 2015, which beat the 0.4 per cent rise in the MSCI World index over the same period, according to FE Analytics data.

While the global outlook appears promising, the picture is less positive in specific regions.

Emerging markets are a driving force in agriculture, particularly when you consider the changing dietary habits of consumers in those regions who are now eating fewer grain and more meat. But these areas have suffered in recent months, given the recent Chinese stockmarket wobble. The MSCI Emerging Markets Agriculture & Food Chain lost 15.7 per cent in the past year. This is, however, still slightly ahead of the 16.9 per cent loss of the wider MSCI Emerging Markets index.

Looking at individual agriculture funds, the picture has been generally disappointing in the past 12 months, with all seven Investment Association-listed funds with ‘agriculture’ or ‘agribusiness’ in their titles posting losses ranging from -3.8 per cent to -17.3 per cent.

Over the longer term, however, performance improves, with five of the seven funds delivering a positive return in the five years to September 24, led by the Allianz Global Agricultural Trends fund, with a return of 18.7 per cent.

The overall index performance is also healthier across five years, with the MSCI World Agriculture & Food Chain index delivering a 12.1 per cent increase, against the wider MSCI World index gain of 7.3 per cent.

In spite of being such a niche market, there are numerous ways to play the agribusiness sector. Passive products, such as exchange-traded commodities, can track indices, and the S&P 500 index offers sub indices spanning agricultural chemicals, farm machinery and fertilisers.

But lower prices are not a good thing for some parts of the agriculture chain. With a strong El Niño forecast for the second half of this year and into 2016 (see pages 30-31), there is a possibility that production of some crops could be disrupted or, in some cases, enhanced.

Mr Govan explains: “The weak crop prices are having an impact on certain sectors of the agricultural economy, particularly for discretionary items such as high-horse power tractors and combine harvesters. However, crop-input demand for fertiliser, seeds and crop chemicals should remain robust as [they represent] the best way for farmers to protect margins at lower prices.

“In addition, the meat, fish, dairy and processing and distribution sectors are well positioned in this low crop price and high production environment. We currently have an El Niño weather event of some severity, which still has the potential to impact crop production in certain regions, most notably Asia.” 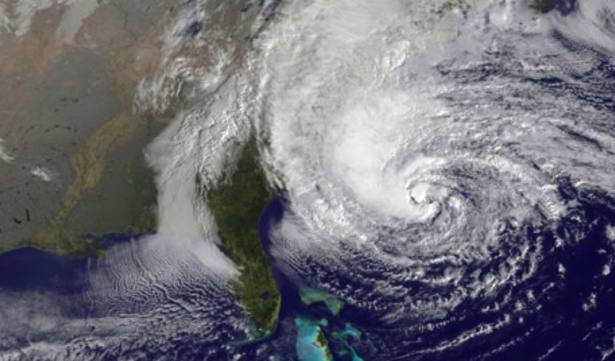