A study from think tank New City Initiative (NCI) has found that half of all small and mid-sized asset managers now spent up to a fifth of management time on compliance issues.

In a paper, entitled “The Next Five Years: Regulatory Challenges That Will Impact Asset Managers”, the think tank found that 46 per cent of NCI members spent around 10 per cent to 20 per cent of management time dealing with regulatory compliance.

A further 8 per cent said they spent more than 20 per cent of their time dealing with the issue.

The paper underlined: “This is a significant amount of time for small to mid sized asset management companies to be devoting to regulatory matters”.

The regulatory burden has also added cost, with 54 per cent of NCI members believing regulatory costs account for 3 per cent to 6 per cent of their overall operational expenses.

NCI said the findings illustrated its belief that the burden of regulation has become too onerous for the industry.

It concluded: “Regulation must be sensible and it must be proportionate. Most importantly, it needs to serve the purpose it was intended to serve, and that is to protect investors and guard against systemic risk.

“Managers are going to be subject to further regulation and that is going to add to the already high cost of business inside the EU, and there are question marks as to whether this is conducive to regulators’ state objectives.” 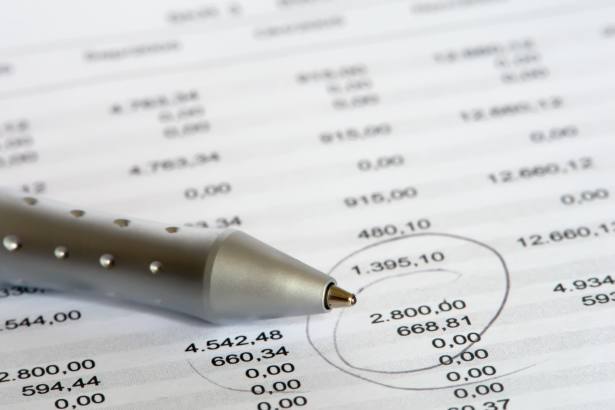 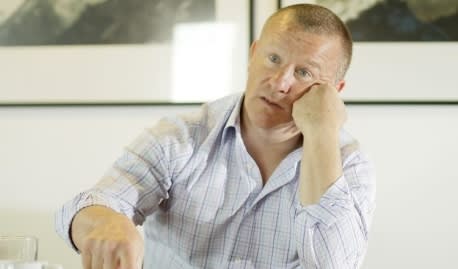