Derek Bradley, founder and chief executive of PanaceaAdviser.com, comments on advisers struggling to be heard by politicians in the latest FTAdviser video interview.

Speaking to Financial Adviser’s Simoney Kyriakou, he said that the lack of advisers is a serious issue.

“The adviser capacity that exists in the UK at the moment is only sufficient to handle something like 10 per cent of the population.”

Mr Bradley said he has often felt the problem advisers have is there is not necessarily one issue that actually unites them.

Following Financial Conduct Authority and HM Treasury unveiling the Financial Advice Market Review, Mr Bradley commented that there are a number of issues that should unite them.

“Getting a voice out there is one thing but finding the receptive audience to direct that audience at is something else. I think historically politicians and regulators have not necessarily looked as closely and as sensibly as they should at the work financial advisers do.”

Mr Bradley’s interview also came as the FAMR input paper stated that in 2007, two-thirds of retail investment products were sold with professional advice. However, in recent years the FCA reported it had seen a decline in the number of financial advisers offering professional advice - from around 26,000 in 2011 to 24,000 in 2014.

A number of major providers have cut back their professional advisory businesses, or left the market, the regulator stated, while the remaining advisers have increasingly focussed on high net worth individuals.

The FCA’s product sales data suggested that the proportion of retail investment products (including pensions, retirement income products and investments) sold without advice has increased, from around 40 per cent in 2011 to 2012 to around two thirds in 2014 to 2015. 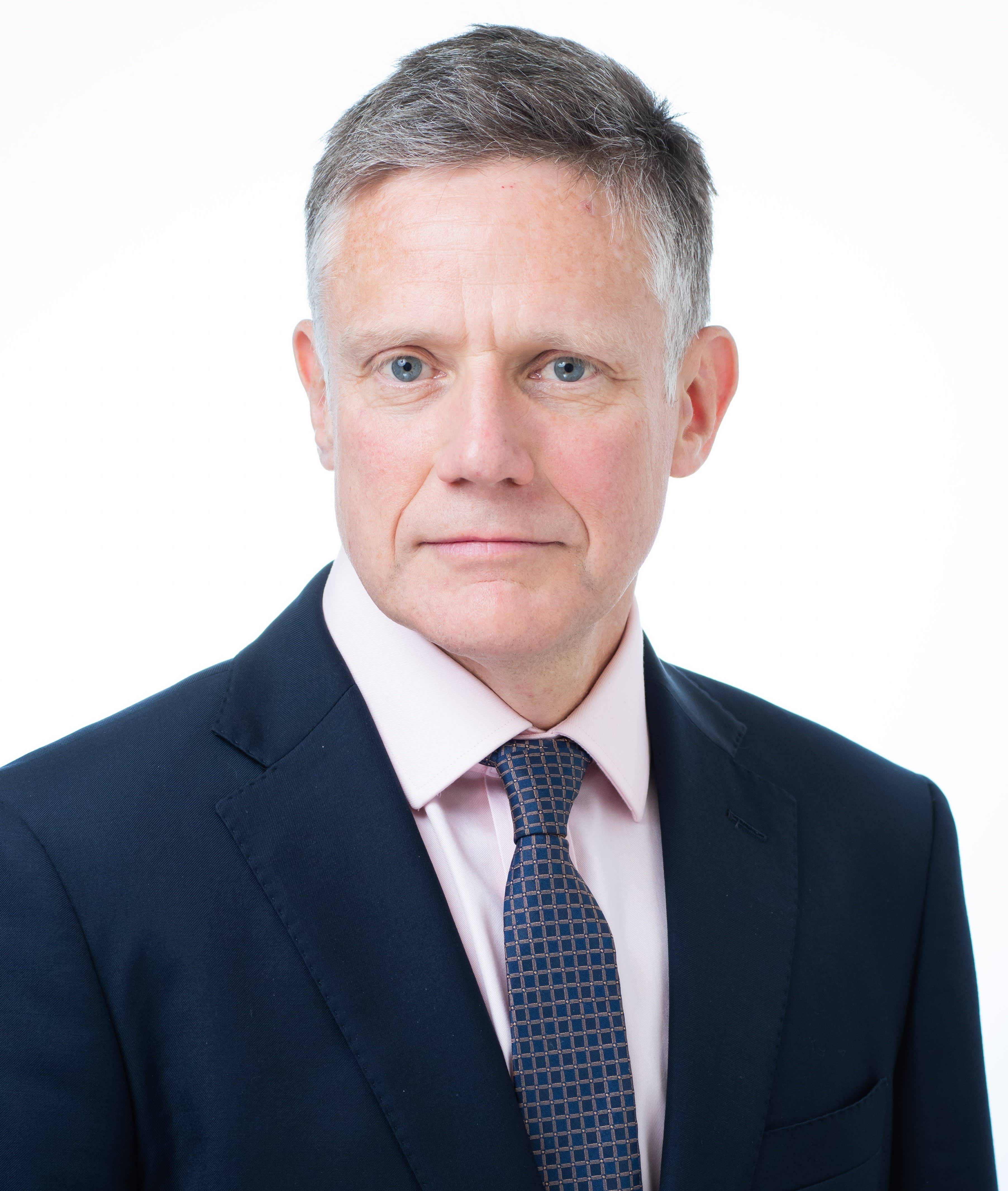