There is no question that annuities have been badly hit by George Osborne’s political antics. Who is going to forget his words on 19 March 2014: “Let me be clear: No one will have to buy an annuity.”?

And this year Mr Osborne announced plans to allow people who had already bought annuities to sell them. This latter proposal may be unworkable, but the average member of the public will have got the message loud and clear: no-one will have to buy these awful things ever again, and those unlucky enough to have one will be able to dispose of them.

*The ABI did not quote values for Q1 2015, but insurers have said that average values are higher with people taking smaller amounts as cash.

Over the past two years all the leading annuity providers have had to cut jobs and in some cases have widened their offering to include other retirement income products, most notably equity release. Two of the larger specialist firms, Just Retirement and Partnership, have announced that they are to merge.

For those with small funds I have long argued that making them buy tiny annuities does not make sense, but I feel that Mr Osborne is guilty of throwing out the baby with the bath water. Customer surveys consistently show that people want guaranteed income for life, that they do not want their income to expire before they do. The press and politicians may have vilified the product with the name ‘annuity’, but they cannot change the fact that what most people want is an annuity.

Annuities provide a guaranteed income for life. For the likes of Henry Allingham who received payments for 53 years up to his death in 2009 aged 113, this was a great deal. For others who do not live so long, annuities still provide insurance against living too long, with a guaranteed income and with the options to add annual increases to combat inflation and dependants’ pensions too. And one of the good things to come out of the Pension Freedoms was the ability for insurers to add guaranteed payment periods longer than the maximum 10 years set out in Finance Act 1970. (Yes it really did take 45 years for the legislation to catch up with improving mortality)

One of the concerns raised by many people on reaching retirement in the past with money purchase funds was “if I die they will keep all of my money”, but with guarantees available for as much as 30 years this simply is not the case any more.

The table below shows current rates (obtained from the MAS website) for different guarantees, as well as the amount of capital each guarantees to return.

*Rates are for a 65 year old buying a level annuity.

I wonder how many of the people who have shunned annuities since March 2014 know that they can take income with a guarantee to get at least one and a half times their original investment back, even if they die on day 1? 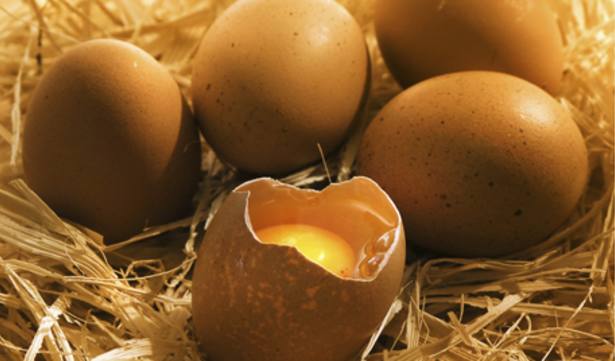 Annuity Personal Pension
A service from the Financial Times