Confidence in the UK economy has dropped to its second lowest level since July 2013, with just 4.55 per cent of investors favouring the UK.

This is according to the Lloyds Bank Private Banking Investor Sentiment Index, which showed investors reacting to actual market performance drops on all 10 asset classes compared with the previous month.

Although some investors still favour UK property and gold, and are potentially failing to consider lower-risk investment opportunities in fixed income assets such as bonds, ongoing concerns have pushed confidence in UK equities down the rankings.

Only September 2015 (3.23 per cent) recorded lower levels of investor confidence during this time, which was driven by the initial concerns about the slowing of China’s economy and the impact of currency devaluation. 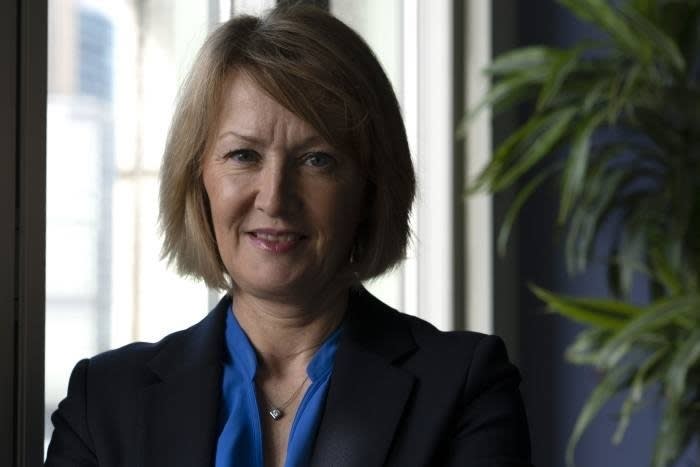