CapGemini’s 2016 report claimed the Internet of Things - a network of physical objects that contain embedded technology to gather information about specific objects and can transmit that information - has serious implications for the insurance market.

How the use of wearable tech could cross over into the insurance market is yet to be understood fully, but more insurance companies are looking into it.

Aviva is “interested in exploring” this crossover, according to a spokesman, although it is not yet using such data, while Canada Life has not currently got the facilities in place in the form of what Paul Avis, marketing director for Canada Life Group Insurance, describes as a “central repository”.

In fact, Mr Avis suggests the costs to implement the right platforms that would enable widescale use of pay-as-you-live insurance could be “prohibitive” for some.

He says: “You are looking at a cost of at least seven figures for many insurers. Even if you could gain all the data from one tech provider - such as Garmin - what about all the others?

“This is an industry in its infancy. EY has identified where the market might go, but as an industry we are still testing the waters, trying to identify a path.”

The seven-figure sum sounds about right to Tom Davis, head of research and development for Vitality, who says: “It would be a seven-figure sum definitely for most insurers to put the right infrastructure in.

“If they partnered with just one device it would be cheaper but as Mr Avis points out, how much do you want to cover?

“It is a significant investment that someone has to make. You need to have a lot of infrastructure in the back end to interface with every provider. We cannot integrate with every device out there - we have to ensure that the data provided is accurate and robust and people cannot self report.”

So who are the winners in the race to produce pay as you live-style insurance products?

“When we launched 10 years ago in the UK market we were accused of being a bit gimmicky but the idea of incentivising health and using data in a different way is becoming quite standard.”

Neil McCarthy, sales and marketing director for LifeQuote, says: “Some insurers are trialling this with their staff, encouraging them to adopt wearables to see how they get on with it.

“New insurers, targeting a particular segment and happy to differentiate their pricing, would seem to be the obvious route to market.

“Whether non-industry firms would see this as a new opportunity to gain a foothold in the wider life and health market is questionable.”

Indeed, not all small start ups will have the money to create the needed infrastructure, nor the scale needed to penetrate the market. 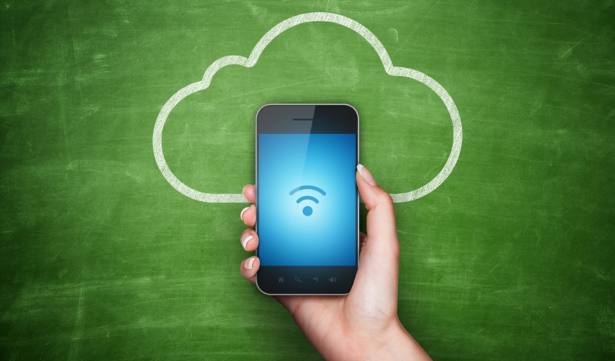