FCA chairman John Griffith-Jones filed expenses of £29,738.69 for the period between April and December last year, according to figures published yesterday (11 February) by the regulator.

Foreign travel accounted for the largest tranche of his expenses during the period at £25,406.63.

From April, when his expenses began, to June, Mr Griffith-Jones spent £4,924.33 on foreign travel.

Hotel and food bills for the overseas trips accounted for £2,296.91.

The FCA said overseas travel would have included trips to attend meetings of the Financial Stability Board, which are held in various locations, as well as trips to attend European Union meetings in places such as Brussels.

This was the highest annual expenses bill since the FCA was launched in 2013.

He worked at KPMG from 1975 to 2012, spending 11 years in audit and 15 years in corporate finance before becoming chief executive of KPMG’s UK firm and subsequently chairman and senior partner for the UK in 2006.

He became joint chairman of KPMG Europe in 2007.

FCA strategy and competition director Chris Woolard, who joined the regulator’s board following Mr Wheatley’s exit, has claimed £7,712, mainly in the final three months of 2015.

Andrew Nevett, managing director and financial planner at Freedom Financial Planning, said: “Would the FCA allow us to have foreign travel trips that count towards our continued professional development?

“Nice work if you can get it.” 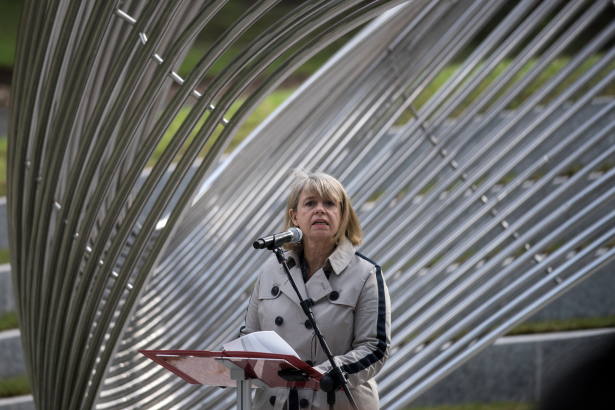