One of the biggest bugbears for delivering advice to expatriates is the constantly evolving world of recognised overseas pension schemes, made no less complicated since the UK brought pension freedoms into effect in April 2015.

Over the past nine years, qualifying recognised overseas pension schemes (Qrops, now known as ‘Rops’) have been the centre of regulatory and tax attention.

Several jurisdictions took a lax approach to Rops rules, allowing funds being taken out contrary to the rules and enabling some unauthorised operators to put people into unsuitable schemes. As Marilyn McKeever, associate director, private client, for Berwin Leighton Paisner explains, “Certain companies and jurisdictions used Rops as a way for members to extract the whole fo their pension funds without paying the UK tax due.”

This forced HM Revenue & Customs to crack down on such jurisdictions, affecting both the legitimate operators as well as the illegitimate ones, and causing providers and advisers to rewrite their rule books on what is, and what is not, permitted any longer, and where.

Some of the tightening itself caused investor detriment, leading to legal challenges, with previously qualifying schemes suddenly being made non-qualifying. In 2013, one group action by Qrops investors in 2013 saw HMRC admit a humiliating defeat in a High Court challenge after investors in a Singaporean scheme were put at risk of a tax-take because of HMRC changes.

“The effect of the regulatory forcus on Qrops/Rops has restricted the availability of international pension products as a whole”, Jason Porter, director of Blevins Franks says. “HMRC has consistently reappraised the rules of what constitutes Rops, and which schemes across the jurisdictions meet the criteria.”

But while the world of Rops was undergoing change across the globe, the UK itself was changing its pension system, enabling people aged 55 and above complete access to their pensions.

To make sure people were not at risk of being targeted, however, the UK government and regulators issued strict rules to prevent inappropriate or fraudulent advice being given.

In June 2015 the Financial Conduct Authority published its ‘Proposed Changes to our Pension Transfer Rules: Feedback on CP15/7 and final rules’. In this - among other things - the regulator dictated that any transfer out of a safeguarded rights scheme must have independent financial advice, from an adviser with a suitable pension transfer qualification, where the value of that scheme was £30,000 or higher. @Image-603a71c9-dfa8-4595-99e8-23343e9473cf@ 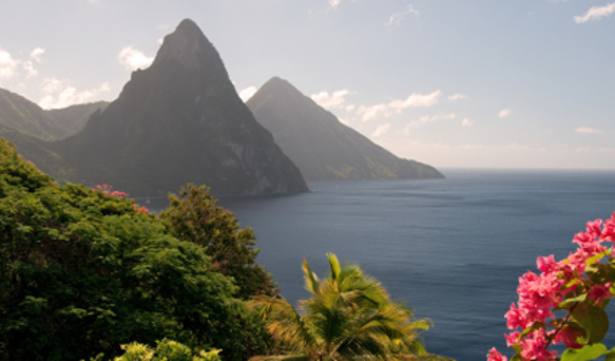