In 2015, he notes the Indonesian rupiah and the Malaysian ringgit fell to their lowest levels against the dollar in nearly two decades.

“Substantial international investment in some Asian government bond markets, notably Indonesia and Malaysia, makes them sensitive to how investors perceive their financial health,” explains Mr Marshall-Lee. “If the dollar’s resurgence continues and Asian currencies weaken, investors could pull money from these markets pushing borrowing costs higher. At the very least, this would preclude any interest rate cuts.”

“In 1997, the government reacted to the 50 per cent decline of the ringgit’s value by imposing capital controls and introducing a 3.80 peg against the US dollar. This time, Malaysia’s reserves meant it did not have to interfere with capital flows and financial markets.”

Indonesia also has potential opportunities, according to Daniel Tubbs, head of global emerging markets at Mirabaud Asset Management. He notes the economy expanded by 4.8 per cent in 2015 and growth is expected to accelerate to more than 5 per cent in 2016.

“Inflation has moderated to 4 per cent and the central bank has started to cut interest rates. Meanwhile, the government has announced an economic stimulus package focused on promoting foreign direct investment and fixed asset investment. Growth is now increasingly being driven by consumption and investment,” he explains.

“The pick-up in growth and relative political stability have increased the chances of a rating upgrade by S&P.”

While there are issues emanating from China’s transition, the source of the last crisis and the contagion that followed looks unlikely to repeat itself. 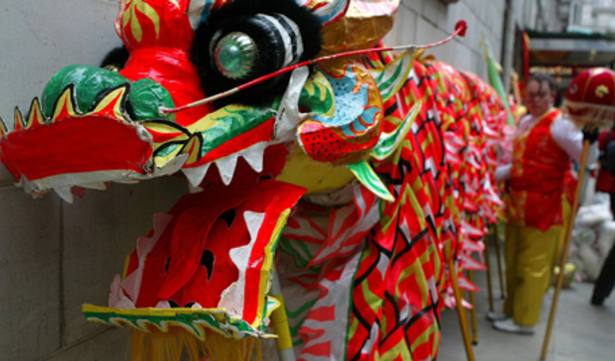