More than half of 40 to 59-year-olds have no financial plans for retirement opening up a target market for advisers to act for those in need of help fast, according to research by Aviva.

Fifty-four per cent of people in the age group had not done anything to plan for their future, the highest of any cohort asked, while those in their forties were most likely to feel under pressure, with one in five feeling mostly or completely out of control of their lives and struggling to plan for retirement.

Out of 6,000 people aged 30 plus who were interviewed in September 2015, only 18 per cent of those polled had spoken to a financial adviser, and only 10 per cent had made a full financial plan.

Yet those who planned earlier were found to be more likely to be financially comfortable, with almost 65 per cent of retired people who started planning well before they retired being financially content, according to Aviva, compared with just 38 per cent who did no advance planning,

Tim Orton, chief executive of Aviva Adviser Platform, said: “It is worrying to see that people in their forties, many of whom will be in a good position to be preparing for their retirement, feel completely out of control.

“And I don’t think its coincidence that the same group have done very little planning. Advisers have a really important role to play for these people, and while it can be difficult to get them to commit to actions, it can have huge differences on their happiness and financial stability in later life.”

Retirees who avoided planning for life post-work until they retired were more than twice as likely to be unhappy than those who have planned early, 21 per cent versus 9 per cent, Aviva’s research suggested.

Mr Orton said: “Advisers can use statistics like this with their clients to show the importance of planning ahead now, to ensure people can live comfortably in the future and enjoy the time and lifestyle they have worked hard to achieve”.

Claire Walsh, chartered financial planner at Aspect 8, said her experience was that most people come to see her between one and five years before they retire, but added it doesn’t mean they have avoided all planning.

She said: “They could be saving into pensions. Most people seem to leave it until five years before retiring before thinking, ‘I should see a financial adviser’ but the sooner they do it the better.

“If people start in their early 40s it gives them a chance to build well. So they can work out how much they need and put into place a plan. With five years it is hard to make a difference in that time.” 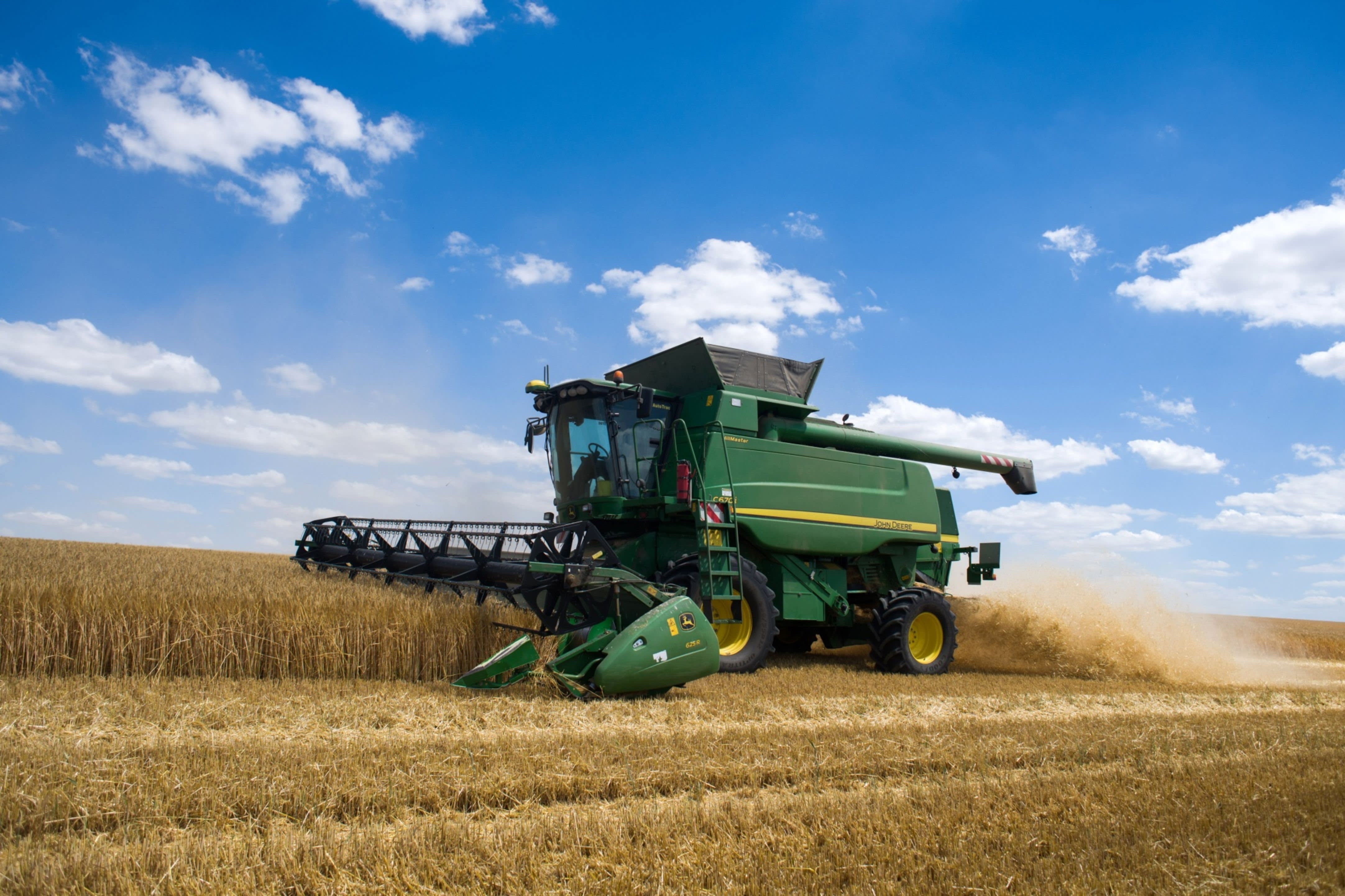