In a Budget that promised much for young first-time buyers, chancellor George Osborne threw a few more bricks at buy-to-let.

If landlords with more than 15 properties thought their size would protect them from the 3 per cent stamp duty land tax (SDLT) increase announced in his 2015 Autumn Statement, this Budget set them straight.

The chancellor made it clear these higher stamp duty rates would go to raising money for affordable homes to buy for first-timers, especially in areas where many Britons have bought second or holiday homes, such as on the south coast.

He said the higher rates will help give £60m towards the government’s investment in community-led housing developments (for first-time buyers) - especially in areas “where the impact of second homes is particularly acute”.

According to Richard Sexton, business development director for eSurv, this extension of the stamp duty net would make it all the less attractive for the smallest landlords to consider expanding their portfolios.

He says: “These smaller-scale landlords make up 62 per cent of the rental market, according to data from the Department for Communities and Local Government, with only 5 per cent of landlords owning five or more properties.

“Many of these landlords may choose to take a step back, choosing not to increase the supply of homes to rent, at a time when there is surging demand in the number of potential renters.”

However Charles Haresnape, group managing director of mortgages at Aldermore, says he suspects while there is likely to be an initial reduction in activity, partly due to the increased activity we have seen ahead of the changes to stamp duty, the changes are unlikely to dissuade the majority of those in the market.

Previously SDLT for commercial property transactions was charged on the old-fashioned “slab” basis rather than the marginal basis brought in for residential property in December 2014.

However, the chancellor announced from 17 April 2016 commercial property would be brought into line with the SDLT and thresholds for non-residential rates, with various bands (see table).

Mark Harris, chief executive of mortgage broker SPF Private Clients, says: “The tweaks made to stamp duty on commercial property make it a fairer system and even the higher top rate is unlikely to deter investors. It is more likely to be absorbed into the cost of the asset.” 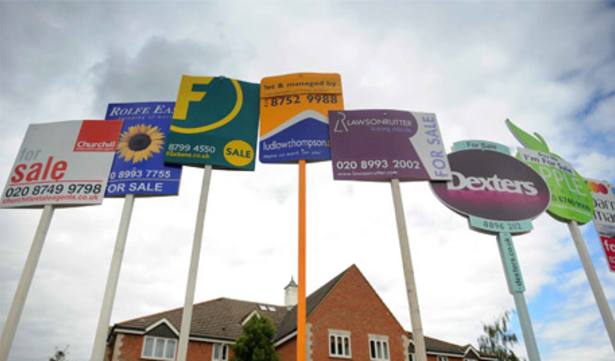 Budget Mortgages
A service from the Financial Times