Financial software company Flagstone has launched a service that allows cash-rich clients to invite banks to bid for their deposits.

With interest rates at historic lows, the reverse auction-style service – called Flagstone Reserve – promises clients with a minimum of £5m in cash the opportunity to get better rates on their money.

Andrew Thatcher, founder of Flagstone, said the new offering has been designed to help wealthy depositors get a higher return on cash that would otherwise be “languishing” in accounts earning almost no interest.

More than 20 banks are currently using Flagstone’s new system, including the likes of Santander, Investec, and Metro Bank.

Clients submit one application to Flagstone Investment Management, which then offers a list of rates clients can choose from.

One adviser, Oliver Cox director of London-based Cox Financial, has used the service and said it helped with wealthy clients who wanted to put their money away for a short time.

However, some advisers have reservations about using the service, particularly when the minimum threshold is so large.

“The banks may not realise it, but this is another step in reducing their influence over the economy.”

John Stirling, chartered financial planner at Saffron Walden-based Walden Capital, said with a floor of £5m, this service is not currently aimed at most advisers.

However, he suggested the £5m floor might lower as the technology beds in, comparing the service to peer-to-peer investing with banks as the borrowers.

He also questioned whether there would be issues around ensuring the due diligence on banks is sufficient to give investors comfort.

“The banks may not realise it, but this is another step in reducing their influence over the economy,” Mr Stirling said, adding that automated services that drive business efficiencies are unlikely to lose steam.

Paul Lindfield, director wealth management at Manchester-based Sedulo Wealth Management, said he would be concerned that clients are leaving a large amount of cash with a single institution.

He said he would recommend that clients with a high amount of cash split it between different banks to avoid the risk of having all their eggs in one basket.

During a trial run, the platform claimed to yield an average of between 20 per cent and 30 per cent better rates than the best published rates on the market, with some securing up to 50 per cent more.

Michael McLintock, IFA at Lanark-based Adelp Financial Solutions, said there aren’t many personal clients with a spare £5m in cash.

He said: “I’m concerned that those with £5m cash are taking a bigger slice of an already small pie.

“That means my clients and the vast majority of everyone else could effectively be paying for this subsidy of the already wealthy, which just doesn’t seem fair. 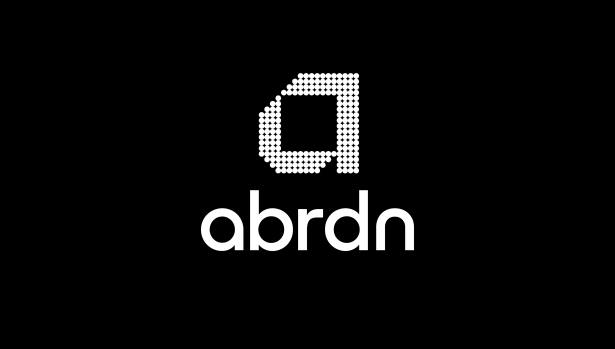 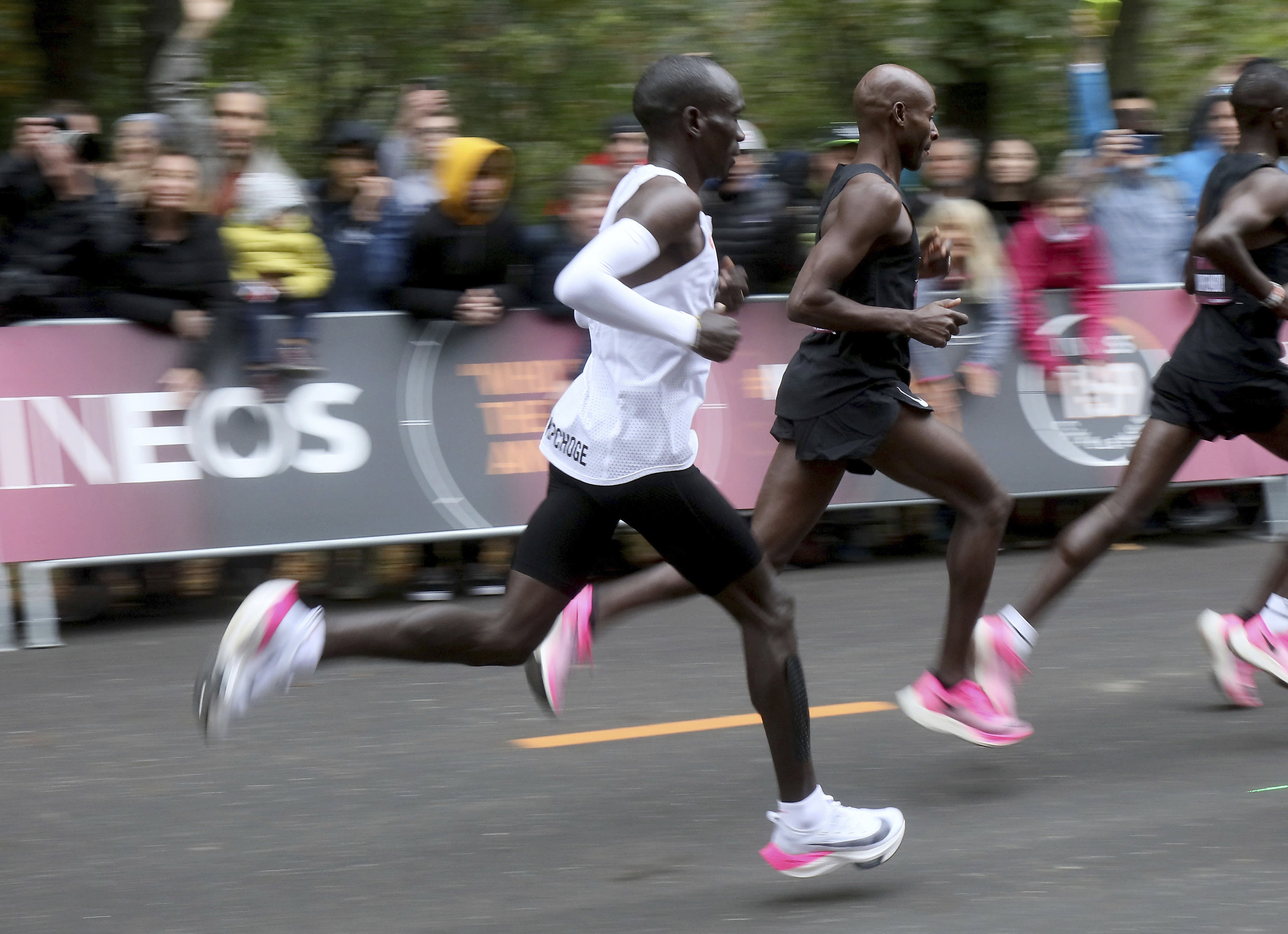