The chief executive of the Co-operative Group has volunteered to take a 40 per cent reduction in his basic salary.

Richard Pennycook volunteered to take the “significant reduction”, which could see his pay slashed by as much as 60 per cent when bonuses are factored in, as a reflection of the current state of the company.

Russ Brady, head of group PR at the Co-operative Group, said: “It’s a significant reduction but he has volunteered it off his own back as he sees it as a reflection of where the Co-op is now at.

“He was brought in to help the crisis in 2013 and has led the rescue and recapitalisation of the bank. Now his focus is on building the momentum in the group and family businesses.”

He said: “He feels as a leader that the Co-op is a different type of business and is setting the tone for the years ahead.”

Mr Brady added: “Our core businesses are moving in the right direction overall. They are demonstrating growth and momentum.”

The company today (7 April) published results showing 2015 profits were down £23m from the previous year when the figure was boosted by a one-off £121m gain.

Demonstrating conscience is a real thing in financial services.

In August 2015, the bank escaped a £120m fine from the Prudential Regulation Authority for “serious and wide-ranging failings” in its control and risk management framework, as a financial penalty was deemed not to advance the safety and soundness of the firm.

Michael McLintock, owner and IFA at Adelp Financial Solutions, said: “This demonstrates somebody with a conscience, which is a real thing in financial services. Good on him. I would like to see more companies doing that.

“The difference between guys who run companies and what the average worker gets is enormous.

“I appreciate the skill and effort but there shouldn’t be such a huge discrepancy. Maybe others who don’t run companies as successfully should take cuts because plenty of companies go through bad times.” 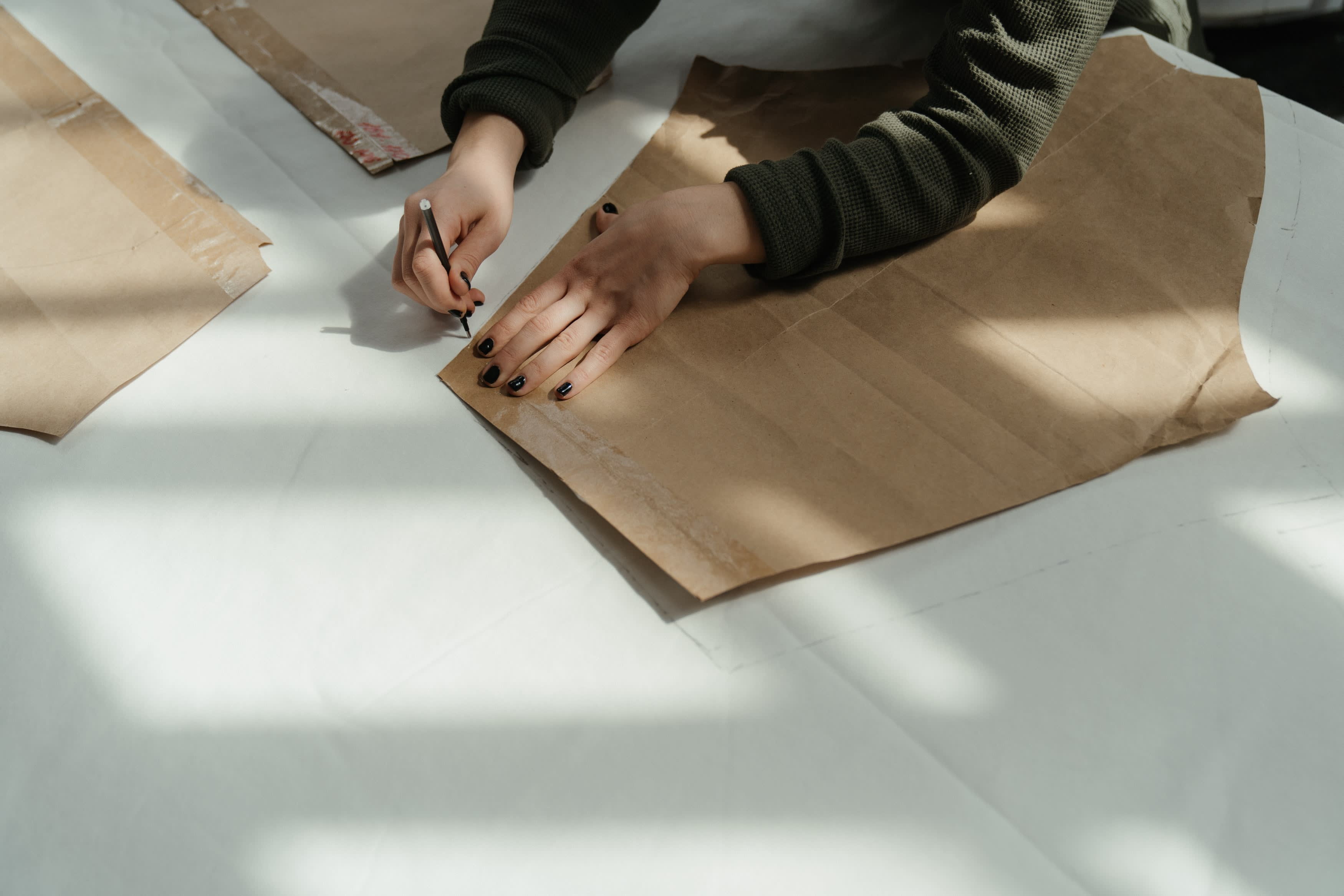