Mike Morrison, head of platform technical for AJ Bell, explains: “Gordon Brown famously did a U-turn on esoteric investments [disallowing many of these within self-invested personal pensions].

“The idea of an LTA alongside an AA was scrutinised. Falling annuity rates mean the LTA was always losing purchasing power, while the LTA under defined benefit schemes maintained a 20 times multiple, so DB schemes still appeared to have specific advantages.”

When the LTA and AA were frozen in subsequent Budgets – or even cut – problems arose, he adds.

While the “intention was honourable, the reality has been different”, Mr MacGillivray adds. “Pension simplification was meant to be a wholesale change to the way pensions were legislated, from the ground up.

“Yet since 2006 we have had a series of sticking-plasters to deal with short-term political wins by each government.”

Kate Smith, head of pensions at Aegon, believes the rot set in in 2011: “By then the government started to unravel the generous pension tax breaks.

“We now have seven protections against the LTA tax charges, on top of other age and tax-free cash protections. Arguably, the pensions tax regime is more complicated than ever.”

Simplification would never have been easy to implement. According to Mr Naismith: “It was never going to bring this quickly because of transition arrangements.

“But what started as a laudable attempt to make pensions more easily understandable and effectively to remove limits for almost everyone got bogged down by measures to prevent abuse.

“Later, falls in the LTA and changes to the annual allowance brought new complications. The term ‘simplification’ was seen as a bit of a joke from the start, and isn’t even funny now.”

Mr Morrison adds: “Pension tax relief is like a drug they can’t seem to leave alone.”

So did it achieve anything? Mr Price believes so. He says: “I believe pensions is cleaner, more transparent and better regulated. We have better projection rates and clearer actuarial assumptions.”

Mr Stopard says: “It succeeded in creating one tax regime for pension accumulation and setting clear boundaries. It condensed a great deal of confusing legislation into a more cohesive approach to pensions.”

The term ‘simplification’ was seen as a bit of a joke from the start, and isn’t even funny now

He adds: “It also created a market for pensions drawdown and theoretically freed savers from having to buy an annuity at retirement.” 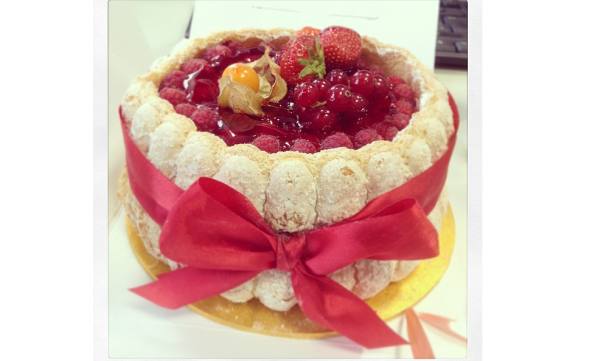