Whether you deem it fit to label him as the real life Tony Stark superhero or a man in the spirit of Steve Jobs, Ashlee Vance’s portrayal of the industrialist titan Elon Musk presents a fascinating and thoughtful insight into a man driven to achieving perfection across the US.

In achieving the grandest of quests, the visionary chief executive is keen to emphasise that he is not an investor, but a founder of compelling technological products designed to revolutionise industry.

Mr Vance’s biography gives the impression of Mr Musk as a paradox, a so-called ‘deity’ of Silicon Valley who is extremely hard-working, driven and focused, but egomaniacal and lacking in human connection or loyalty. Marmite character or not, this is an essential read. A story that begins in South Africa in the early 1970s, Mr Musk, motivated by vision, came to settle in the US, experiencing his first success with Paypal, before reinvesting the proceeds into the creation of the first successful privately funded space exploration company (SpaceX) and the market leader in electric cars (Tesla).

We should also mention SolarCity, the country’s premier solar services company, of which he is board chairman. Distinct businesses in their own right, but connected in many ways.

From a young age it is clear he strived not only for success, but also to set out on a path to change the world. His character and methods will split opinion – at times his treatment of employees goes beyond ruthlessness. Yet in the same breath, one can understand why so many talented individuals would want to work for him.

He is best described as an outsider, making waves in different pools, beating Nasa and Detroit at their own game, striving to shake up markets through disruptive innovation and leadership – the precise point of every one of Mr Musk’s ventures.

Told with intricacy and style, this is a story of accomplishment. From an investor’s perspective, this book gives a well-calibrated overview of the celebrated Mr Musk. A simply told journey from the difficulties he faced in early life to the self-fulfilling prophecy of becoming a self-financed entrepreneur. Of Course, at times Mr Musk has ridden his luck – both Tesla and SpaceX were close to bankruptcy – but it was the model risk, run with venture capital and start-up businesses.

However, even with the imminent launch of the eagerly anticipated Tesla Model 3, the jury remains out on whether Elon Musk will be ‘man of the decade’.

Richard Penny is manager of the L&G UK Alpha Trust 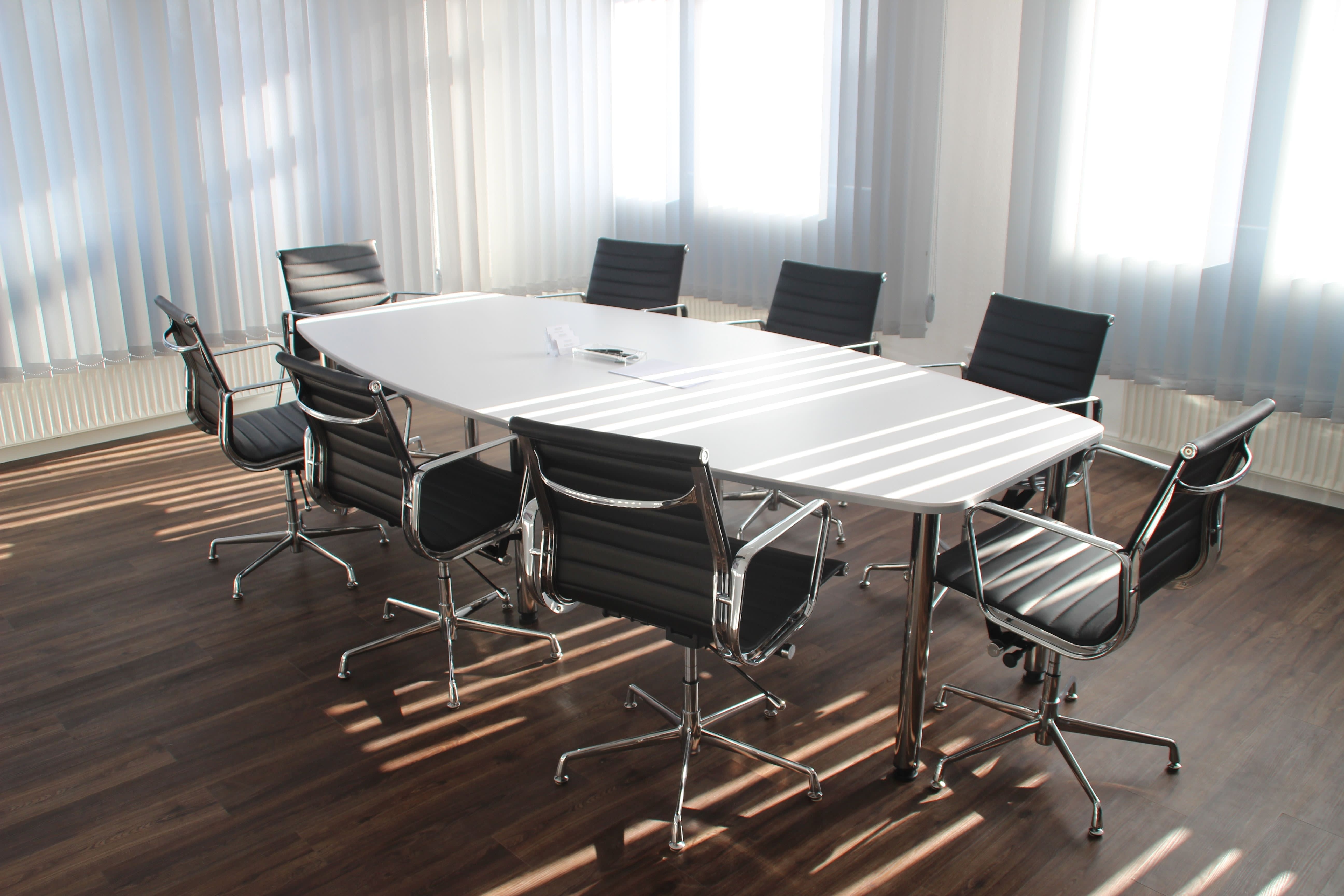