■ CGT is not chargeable on personal possessions disposed of for less than £6,000 (items forming part of a set must be aggregated) or on wasting assets, including cars.

■ CGT is not chargeable when an asset is given to charity (and income tax relief may also be available on the gift).

Budget 2016 deliberately excluded the CGT reduction for residential property, whether for domiciled or non-domiciled persons. This was a disappointment.

Mr Badcock says: “Non-UK domiciled individuals may be eligible to claim the remittance basis of taxation, whereby they only pay tax on foreign gains if the gains are remitted to the UK. Once someone has been resident in the UK for more than seven years there is a charge for claiming the remittance basis.”

However, following a change in the law, in April 2017 it will not be possible to claim the remittance basis at all after 15 years in the UK. “Individuals expecting to realise large gains may decide to cease to be resident in the UK before making the disposal and move to a country which will charge less tax on the gain,” he adds.

Some investments have also become more tax-attractive since March’s Budget, when the CGT reductions were announced, according to Ian Lowes, founder of StructuredProductReview.com.

Mr Lowes, who is also owner of Newcastle-based Lowes Financial Management, says structured products have been given a tax fillip.

He says: “When George Osborne announced he was reducing the rates for CGT for basic and higher- rate taxpayers, I would hazard a bet he wasn’t thinking one of the unintended consequences would be to make structured products more attractive for people seeking retirement income – but that is exactly what he has done.”

Mr Lowes says the reductions have created a potential tax advantage for clients with capital growth investments wanting income, and who have already made full use of their annual tax allowances and exemptions.

“For retirees in that situation, who have growth investments outside a tax wrapper, using them as a form of income has now become much more attractive.

“Rather than pay 20 per cent (or more) income tax on any income received outside of an Isa, by building up portfolios which can provide regularly spaced capital gains to be drawn as income, tax can be reduced on those payments to 10 per cent or 20 per cent for higher rate taxpayers - or nothing if within the annual CGT allowance.”

Guide to CGT and Trusts 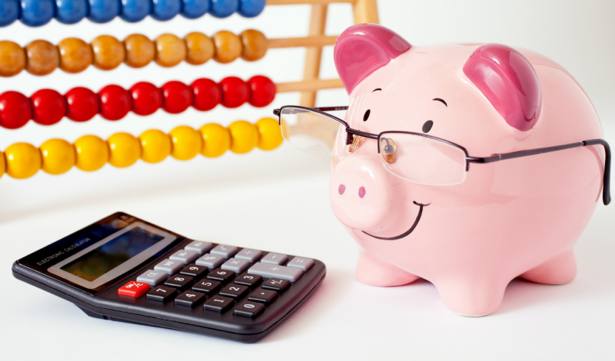