RL360° have created an online application system for financial advisers in a bid to make it quicker and cheaper to sell its flagship product.

Advisers will be able to purchase the insurer’s regular premium life insurance cover, Quantum, using the new system, after a trial-run of several months.

The system, which could make it possible for a policy to be issued on the same day, will be extended to other products in future, according to the company.

It aims to prevent applications being held up when in transit to RL360°, avoids courier costs, and makes the process quicker by flagging up missed or incorrectly completed sections.

The fresh system will, however, still require a signature.

RL360° also announced it will be launching the tablet app version later this year, in order to move to an entirely paperless system which can accept digital signatures

“More and more providers are dropping the paperwork and this does make the whole process far easier.” 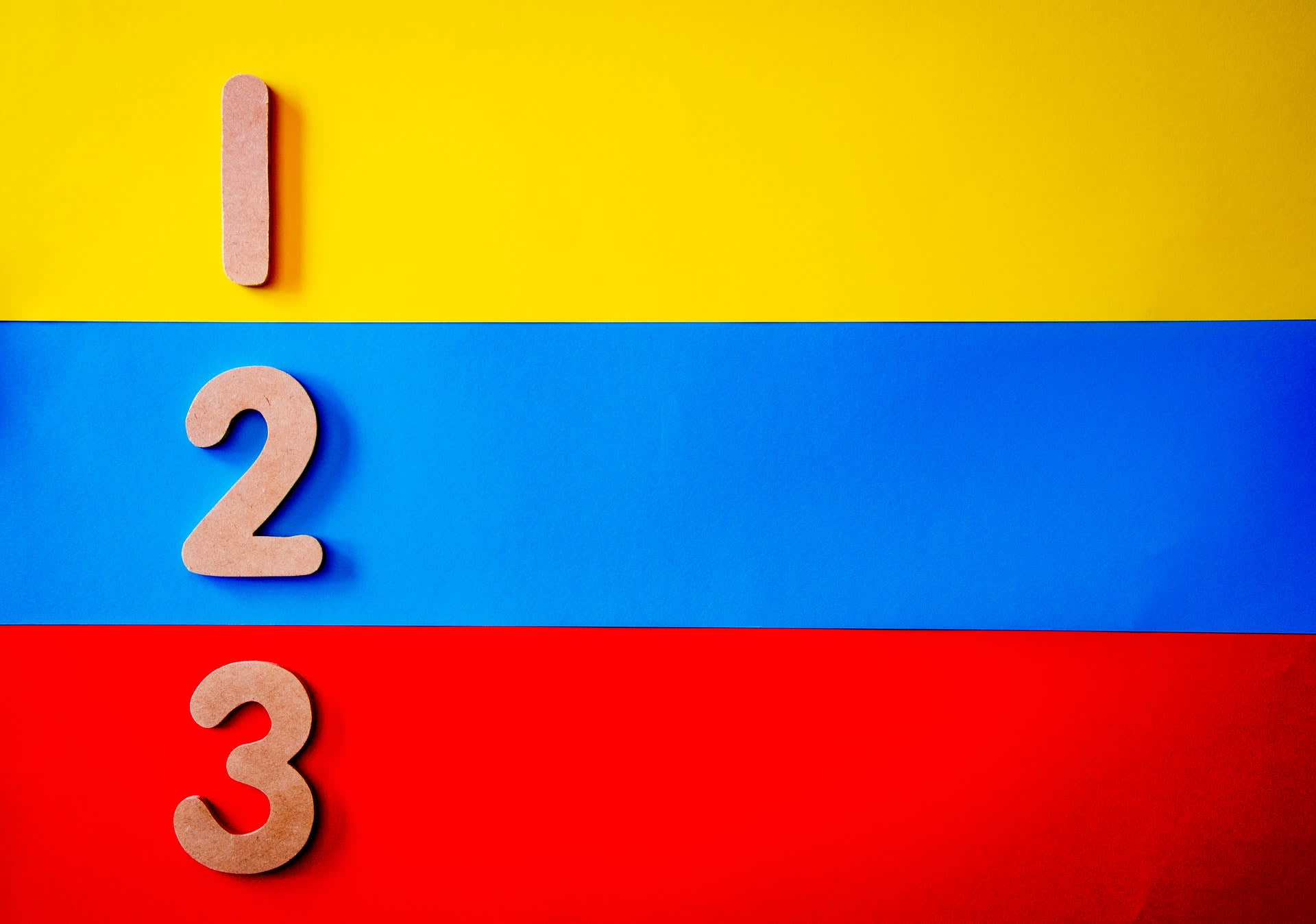 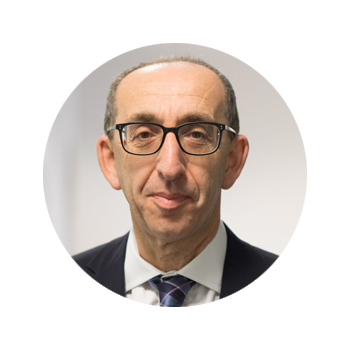 Advisers on energy bills: ‘We are well capitalised to take on the chin’