Chris Morgan, lead financial adviser for Compass Independent and Unusual Risks Mortgage & Insurance Services, called his own company ‘Unusual Risks’ “because this was a good way to show we can help people with complicated medical situations”, he says.

“Unusual Risks is a business focused on helping people with difficult medical conditions, such as HIV, hepatitis, T-lymphotropic virus type one and tuberculosis.”

Mr Morgan says the industry has had a shady history of “excluding certain groups of people. It has improved a great deal in areas such as lesbian, gay, bisexual and transgender (LGBT) and insuring HIV-positive people.”

According to Ms Thomson, improvements to the underwriting and pricing processes mean clients with health issues are being accepted faster than they were several years ago.

She says: “This is down to initiatives such as tele-underwriting and better online questioning at the application stage, meaning fewer GP reports and medicals are now needed.”

For example, in April this year, Willis Towers Watson developed a piece of technology called the PulseModel, which uses predictive analysis to forecast the effect of pre-existing conditions on an individual and calculate mortality patterns.

It also incorporates risk factors such as smoking, blood glucose, the body mass index and the period since the prospective client’s last diagnosis.

It can then predict whether a person is more likely to develop certain conditions, when, and what their likely age at death will be.

According to Matthew Edwards, head of mortality and longevity in the life insurance practice at Willis Towers Watson, this can be used to help insurers price premiums more easily, calculate liabilities and manage risk.

This will also mean insurers do not have to over-price products to compensate for potential risk, which could lead to slightly reduced premiums for those people deemed to be unusually risky. 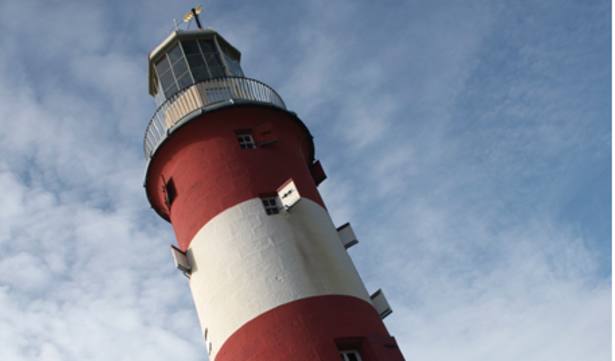